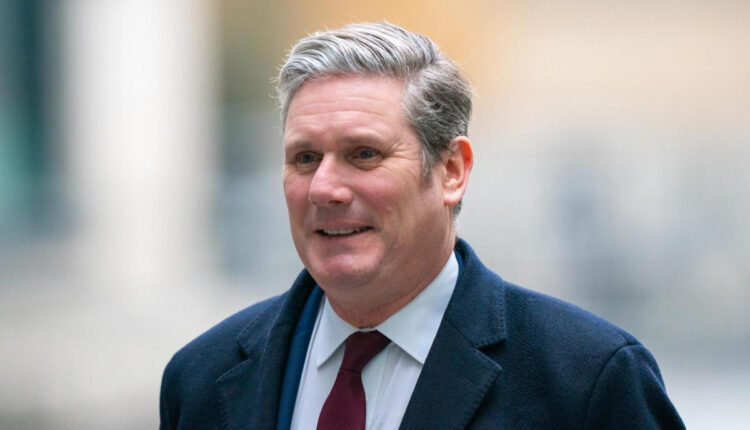 The leader of the British opposition, Keir Starmer, before the resignation of the prime minister, requested that an electoral call be made

The leader of the British opposition, Keir Starmer, once again called for general elections to be called “immediately” after the resignation of the Prime Minister, Liz Truss, after a month and a half at the head of the Government and in the face of strong pressure exerted in the within his party in recent days.

Starmer, who said shortly before Truss announced her resignation that the Conservative Party has “touched a new and chaotic bottom”, has pointed out that “the failures of the last twelve years have now come to the fore”.

Speaking to the BBC television network, he said that the “Tories” lack the “main patriotic principle of duty”. “This can’t go on like this, the UK deserves better and can’t afford any more chaos from the Conservatives. We need a general election now,” he said.

Thus, the opposition leader said that “the victims of the crimes have not obtained justice” during this time, as well as “the people who die because the ambulances do not arrive on time.” “There are millions of people who cannot get food or warmth in winter,” he stressed.

Starmer reaffirmed that “a Labor government will bring the necessary stability and leadership.” “For our economy. For our growth. For our working class. General elections now”, he has riveted.

Truss’s resignation comes after days of pressure and harsh criticism within the formation. Until Wednesday afternoon, the former prime minister defended that although she has made “mistakes”, she has always acted out of “the national interest” and for the sake of “economic stability”.

After massive cyberattack: NATO has no proof that any…