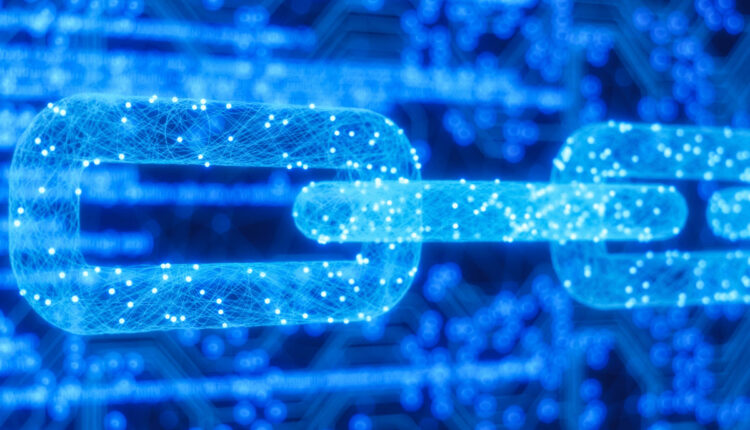 The Spanish institution, together with Iberclear, BBVA and the IDB, completed the first issue with an incorporation in blockchain technology

BME, through Iberclear, BBVA and the Inter-American Development Bank (IDB), completed the first issue in Spain of a bond listed on a regulated market and registered in blockchain technology developed by ioBuilders.

This platform may serve as the basis for future issues both in Spain and in Latin America and the Caribbean, according to BME in a press release.

The four firms (BME, BBVA, IDB and ioBuilders) have been working since last February on this project, which consists of the development of a blockchain platform that allows registration, secondary trading and management of the life cycle of a bond issued on a regulated market.

In the issue, smart contracts were used to carry out the distribution, sale, settlement and corporate events processes, using electronic money tokenized by BBVA for cash management throughout the life of the issue.

The project is part of the LACChain alliance, an IDB initiative to accelerate the use of blockchain technology with an impact on development, and will allow BBVA to export the technology to Latin America. The IDB has been advised by Garrigues.

The banking group chaired by Carlos Torres, in addition to being an electronic money tokenizer, has played other roles such as digital custodian, digital structurer and active bookrunner of the operation. Citi has been the agent entity and the investors of the bond have been Iberdrola and Renta 4.

ALAV reported that Venezuela will resume flights to Spain in October