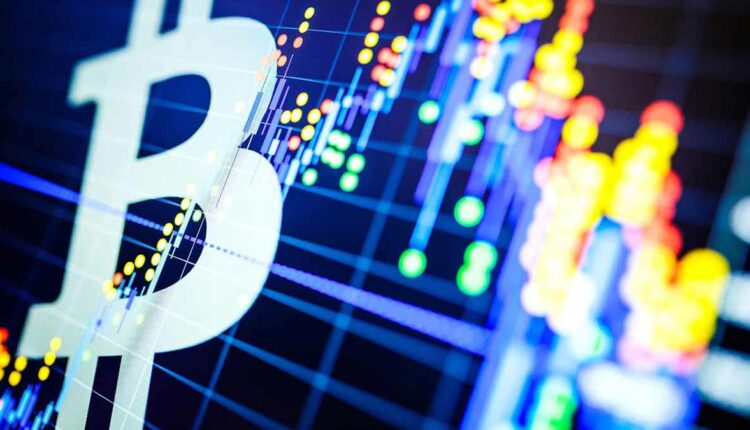 An increasing number of businesses and individuals in Hong Kong are adopting cryptocurrencies for transactions as a result of protests against the government that already add up to 12 weeks and are severely affecting the economy and people’s lives.

Bitcoin is the main decentralized digital currency used in the region, although there is a possibility that they will soon start accepting bitcoin, litecoin (LTC) and ether (ETH).

The conversion of these crypto assets to the US dollar is very rapid, which gives greater confidence to citizens and owners of commercial establishments in Hong Kong.

According to the report in the media, “the increase in interest in cryptocurrencies occurs in the context of other forms of economic activism. Earlier this month, protesters initiated an action to withdraw as much money as possible from their bank accounts, or convert your local currency into US dollars. “

In addition to sending a strong warning to the Chinese authorities, the measure sought to serve as a preventive protection mechanism for personal assets.

Bitcoin is trading very high in Hong Kong, a trend that has remained since last June in the midst of the political, social and economic crisis.

Mercado Pago will allow payments with cryptocurrencies in…

US issues sanctions against Iran