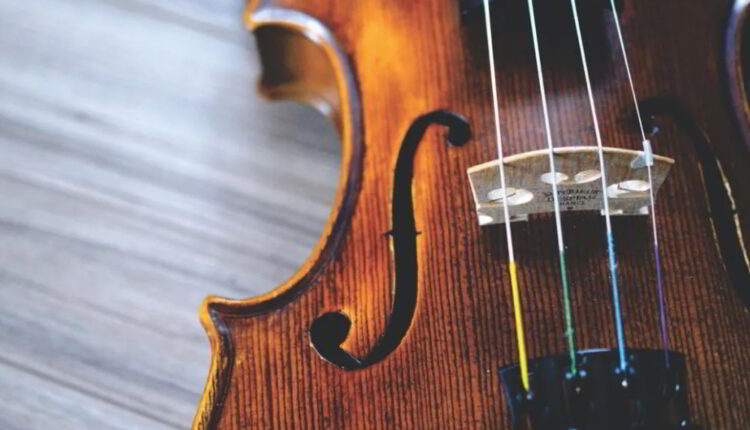 Banplus presents its 2022 Calendar with the best of Venezuelan music

Composers, clarinettists, arrangers, singers, guitarists, cuatro players, violinists and orchestra directors from different states of Venezuela, have built popular scores through waltzes, coups, bonuses, serenades, which make up the roots and cultural heritage of the country.

Venezuela has the privilege of having recognized throughout its history the national music performers who elevated Venezuelan traditions and folklore in all their dimensions, inside and outside its borders

Banplus Banco Universal, in its firm commitment to contribute to the development of the country, not only in the financial field but also in the areas of health, education and culture, has taken the initiative to rescue and disseminate an extraordinary collection of distinguished Venezuelan musicians, through of an innovative calendar versioned in PDF multimedia, web and mobile. 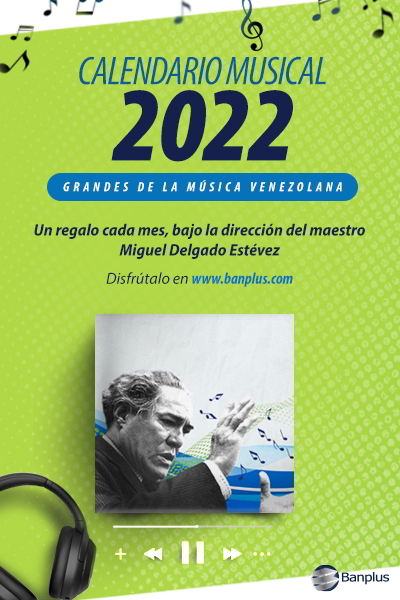 Nahylin Guzmán, executive vice president of Human Capital of Banplus Banco Universal, was in charge of making a brief introduction and presentation of what they called a musical breakfast with the teacher Miguel Delgado Estévez and part of the bank’s team, where it was possible to enjoy first hand, the best of the “Calendario Musical 2022″. Event that took place at the Café Kaldi in Las Mercedes.

For his part, the master Delgado Estévez made an entertaining description of how the creative process and production, selection of characters, themes and semblances of the Banplus 2022 musical calendar  “Grandes de la Música Venezolana” was, while telling anecdotes accompanied by songs and guitar. 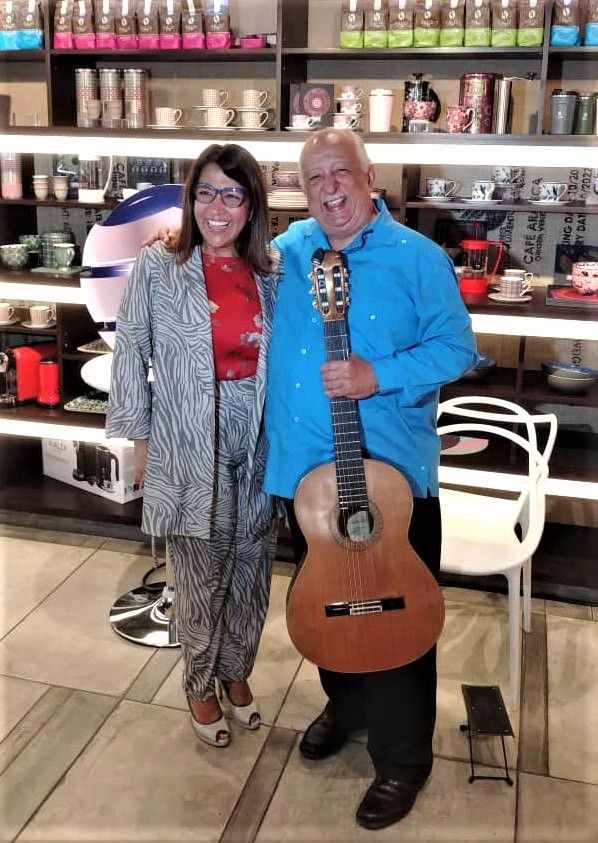 The Calendario Musical 2022 “Greatest of Venezuelan Music” is available for download and online reading of 12 characters and original audios produced by maestro Miguel Delgado Estévez, which allow you to meet those who have contributed to the history of Venezuela and, Well, continue his legacy. That is precisely the objective of Banplus: to preserve the Venezuelan historical and cultural heritage.

People who enter the Ediciones Banplus section, by clicking on the characters in the calendar, will have access to the dates of the month, original recordings of the protagonist himself, the portraits narrated by Miguel Delgado Estévez and the audios of selected themes of the Venezuelan interpreters, who contributed their talent to the musical culture of the country.

The Calendar is present in three versions: multimedia PDF, web and mobile. All you have to do is enter the Ediciones Banplus section from anywhere in the world to start enjoying this cultural project that, like the previous initiatives of the banking institution, exalts Venezuelan identity and promotes the country’s history.

In 2018 and 2019, the I and II editions respectively of the Calendar were presented: “Venezolanos Insignes de la Modernidad”, calendars that showed important Venezuelan personalities who, with their talent and legacy, contributed to plastic art, music, literature, to science, medicine, sports and national comedy.

The years 2020 and 2021 these calendars invited planning, under the inspiration of people who positively built the future of Venezuela.

Banplus celebrates its 15 years on February 23

Banplus Banco Universal will be celebrating 15 years of activities and will continue – beyond the financial field – in an attractive, entertaining and educational way, generating ideas that inspire, rescue and enrich society, through reading and remembering historical facts, because in Banplus you become a country.

Taken and with information from El Sumario

Venezuela to strengthen the financial system

Russia could legalize cryptocurrencies within a special…