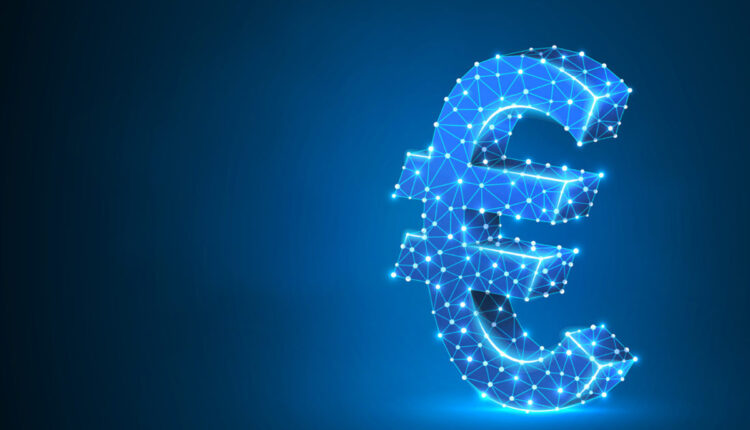 The digital euro must be very attractive according to the ECB

Fabio Panetta, executive of the European Central Bank affirmed that this must be given so that the public receives it as a means of payment

The digital euro must have sufficient attractiveness in its design so that the public generally accepts it as a means of payment and is not redundant compared to other instruments. While avoiding excessive success as a store of value that increases the risk of massive withdrawals of bank deposits, according to the Italian executive of the European Central Bank (ECB), Fabio Panetta.

“A digital euro should be designed to be attractive enough for widespread use as a means of payment. But, at the same time, avoid being so successful as a store of value that it crowds out private money and increases the risk of massive withdrawals. of bank deposits “, highlighted the executive during his participation in a colloquium organized by the Elcano Royal Institute.

In this sense, Panetta pointed out that at present the importance of cash in payments is decreasing due to the fact that citizens show an increasing preference for digital payments and electronic commerce, while cash is increasingly used as a deposit of value.

Ggiven that people begin to use cash more as a store of value than as a means of payment, having a digital euro would allow them to continue using central bank money as a means of exchange in the digital age, added the expert.

“The digital euro and cash would complement each other to ensure that central bank money continues to be a monetary anchor for the payments ecosystem, serving as a medium of exchange, store of value and unit of account”, Panetta said.

In conclusion, the Italian economist assured that, in addition to having an intrinsic attractiveness, a digital euro should be widely accessible and usable in order to be successful without being perceived as a competitor of the digital payment services offered by the private sector and reinforcing the competitiveness of the European payments, by making them cheaper and increasing their efficiency for users.

Apple fights to be number one in sales in North America