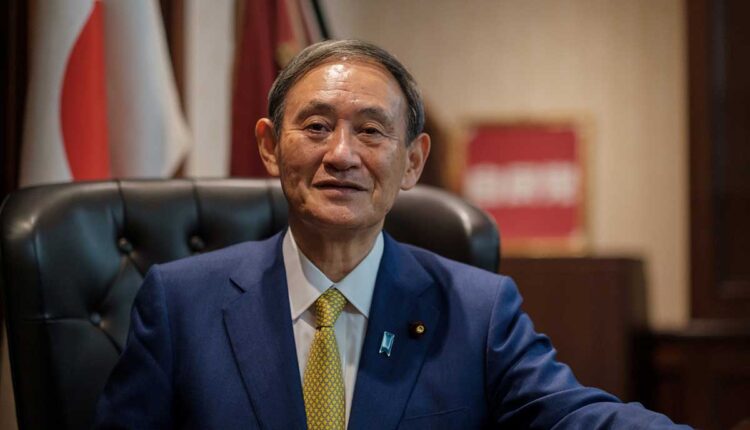 Yoshihide Suga elected as the new Prime Minister of Japan

Replaces Shinzo Abe, who announced his resignation at the end of August

The Japanese Parliament elected Yoshihide Suga as Prime Minister of the country on Wednesday, after Shinzo Abe submitted his resignation for health reasons at the end of August, with the task of completing the mandate for which he had been elected.

Suga, who is also the new leader of the Liberal Democratic Party (PDL), has been elected in an extraordinary session with 314 votes in favor of the 465 seats that make up the Japanese lower house, according to the Kiodo agency. Hours earlier, Shinzo Abe’s cabinet of ministers had resigned en bloc.

The former spokesman for the Japanese government, Abe’s right-hand man, will bet on maintaining the policies of the former prime minister to overcome the economic crisis derived from the Covid-19 pandemic and, after his appointment, called for avoiding a “political vacuum.”

Japan’s new prime minister will assume the role at a crucial moment in the history of the country, which is facing a historic recession due to the Covid-19 health crisis. Among the axes that will define his political project, Suga has already assured that he will promote a “regulatory reform” that will end with the “bureaucracy” and “vested interests” and will continue the economic policy of his predecessor, popularly known as ‘Abenomics’. In addition, he will review Japan’s national security policies, something Abe started after his plans to introduce a US-developed missile defense system failed.

In reference to the Government team, the Minister of Health, Katsunobu Kato, will be Suga’s successor as Minister Spokesperson. Other members of the cabinet, such as the Minister of Economy, Taro Aso, or the Minister of Foreign Affairs, Toshimitsu Motegi, will continue in their posts while the new Minister of Defense will be Nobuo Kishi, Abe’s younger brother, and the until now head of this portfolio. Taro Kono, a member of one of the country’s political dynasties, will be Minister of Administrative Reform.

Suga’s term will last until the end of September 2021, when Abe’s term ended, who announced his resignation at the end of August.

The European Union will invest € 150,000 million in technology projects

Researchers develop lens that extends the focal length when…

KPMG: Cryptocurrencies should be institutionalized