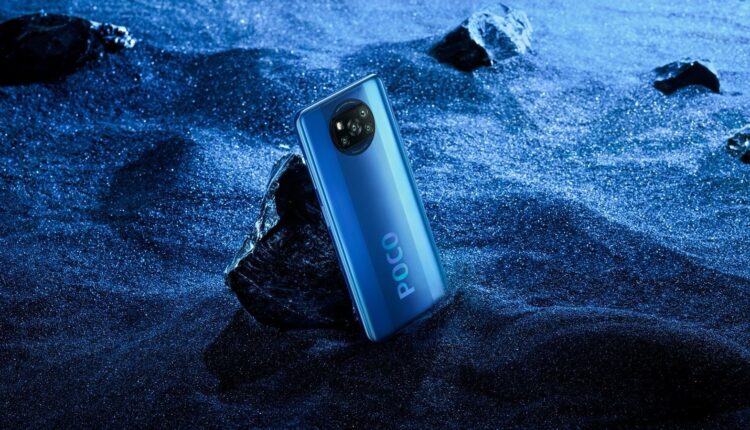 The brand has just launched its new product oriented to gamers, called “Poco”, strategic for the mid-range segment of the Latin American market

Colombia has earned the trust of prominent brands in the technology segment. New device launches are not stopping. An example of this is the recent launch in the country of the new Xiaomi mid-range smartphone focused on gamers called Poco X3 NFC.

The Xiaomi device integrates a recent version of Game Turbo 3.0, a tool that adjusts the smartphone to the requirements of the games, and that provides users with more fun and entertainment.

According to Xiaomi statements, “most of the games that are currently on the market, such as Call of Duty, can run without problem and with a high image quality on the device.”

The Poco X3 NFC has a 5,160 mAh battery, with a performance of up to two days of moderate use. Additionally, the equipment is compatible with a 33W fast charge, which means that in just 65 minutes it reaches 100 percent of its charge.

It incorporates a 64 megapixel main camera, a 13 MP ultra wide angle, a 2 MP macro and a 2 MP depth sensor; screen FHD + DotDisplay of 6.67 inches from edge to edge, with a system for saving energy according to the use and the format of the content on the screen.

Verizon earns 3.677 million in the third quarter of the year

WhatsApp will show notifications of changes on its platform

The world celebrates the International Day of Banks

Unemployment rate in the US continues to fall

WhatsApp will show notifications of changes on its platform

Tourism sector in Venezuela will accept cryptocurrencies as…

The world celebrates the International Day of Banks

Ford announces reorganization and reduction of personnel in…

Bank of Russia reduces the interest rate to 7.5%