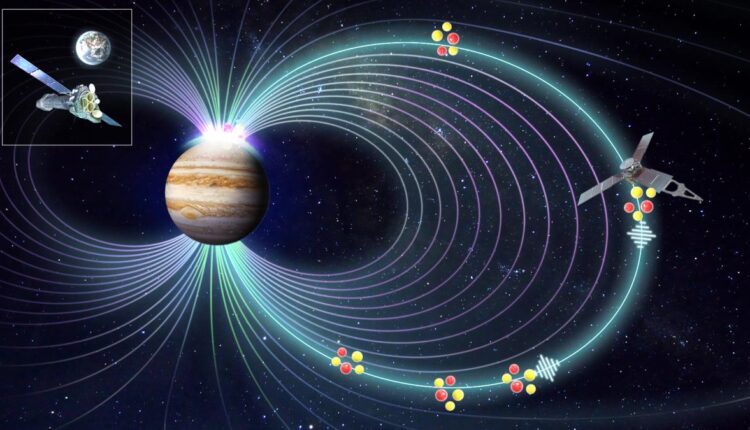 Through a collaboration between NASA and Google Arts & Culture, the solar system reaches the search engine with more than 60 3D models of planets and satellites

NASA and Google Arts & Culture have announced their collaboration to bring more than 60 3D models of planets, satellites, and space artifacts to Google Search.

The solar system has always aroused the curiosity of human beings, who have painted it in the Lascaux caves, who have studied it since the ancient world, continuing this work today, with NASA’s Artemis lunar mission or the images of the space from his new James Webb Telescope.

For this reason, the technology company has teamed up with NASA to incorporate more than sixty 3D models that will appear in searches on related topics, as the company explained in a statement published on its blog.

Google has highlighted that users who use the augmented reality view of planets, satellites and space artifacts from their mobile phone will be able to project these models in their environment. 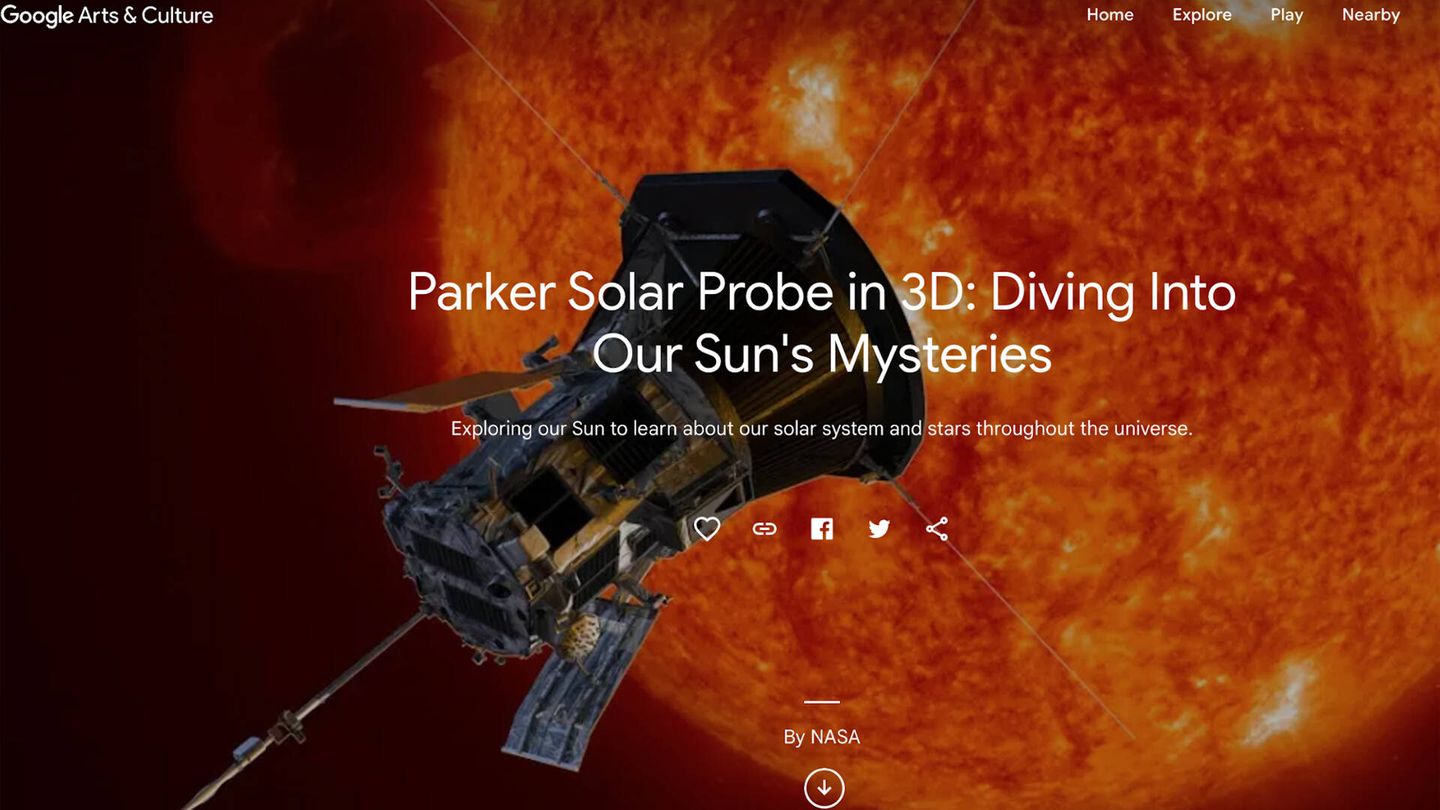 This new project, which the Mountain View company has articulated from Google Arts & Culture, allows us to explore the solar system through stories about Neptune’s diamond showers, gas giants and dwarf planets, Saturn’s moons and the surface rock of Mars.

The initiative is possible thanks to the support of NASA, which also offers an overview of the best images taken by the Hubble telescope, shows the International Space Station and explains what the Mars Perseverance rover reveals about the place of planet Earth in the universe.

Google has anticipated that 3D annotations will be extended to other fields of study, such as cells, physics concepts and other educational models of its search engine.