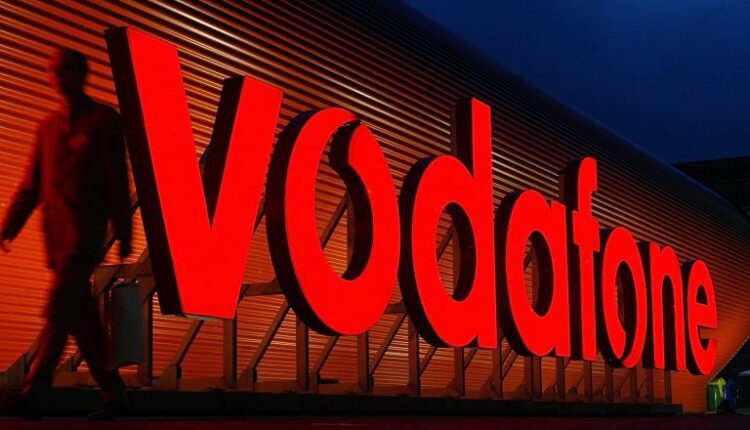 In an agreement with the French company Altice, Vodafone will bring fiber optics to some seven million homes in Germany

The telecommunications group Vodafone today announced an agreement with the French multinational Altice to deploy fiber optics to seven million German homes with an investment of 7,000 million euros (6,814 million dollars) in six years.

The agreement deals with so-called FTTH (fiber to the home) connections. Until now, Vodafone only has a few such connections and instead relies on TV cables as the transmission path.

However, the connection provided by fiber optics is considered more stable and faster, although these contracts are also more expensive for customers.

Vodafone is behind in its expansion plans, as its competitor Deutsche Telekom increased its investments as early as 2020 and is moving forward at great speed, with the forecast of having a network of 10 million homes by 2024.

For its part, the Spanish Telefónica and the German insurance group Allianz announced two years ago that they would create a joint venture to invest 5,000 million euros over six years.

Cryptocurrencies and retail businesses will get along