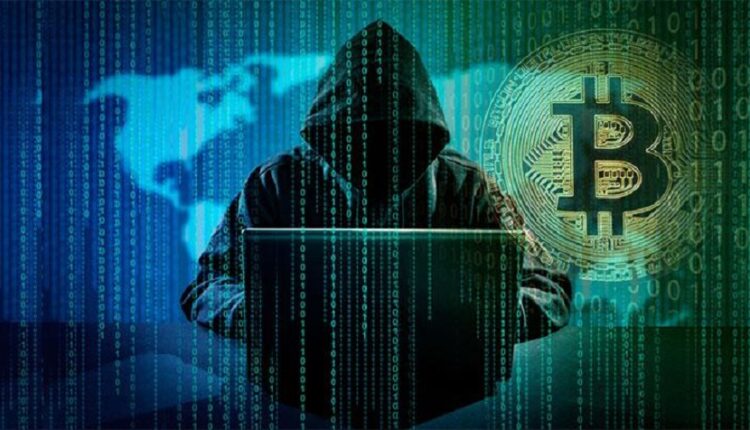 Four people were recently detained by the Venezuelan authorities, in Carabobo state, for being allegedly linked to cryptocurrency scams. It was indicated by the director of the Scientific, Criminal Investigations Corps (CICPC), Douglas Rico on the social network Instagram.

The detainees are at the order of the Public Ministry with the accusation of counterfeiting and fraud with cryptocurrencies. The official reported that the citizens are part of a criminal gang called “The Counterfeiters of Cryptoassets” and legally represent a company linked to the ecosystem of cryptoassets.

According to the information provided by Rico, the alleged fraudsters “introduced a false registration authorization in order to obtain capital through advice and deceit third parties” and carried out their activities “through the Telegram messaging application.”

Other crimes related to cryptocurrencies

This is not the only case that has been registered in Venezuela related to cryptocurrency scams. During 2021, the Venezuelan authorities have registered several events, and according to the firm Chainalysis, it is the seventh nation with the highest adoption of cryptocurrencies.

While in June another citizen was also captured for allegedly appropriating 7.9 Bitcoins, equivalent, at that time, to more than $ 300,000.

Due to the boom that this type of event has been registering, within the Caribbean country, the CICPC director urges the community to use “regular and previously verified channels to trade crypto assets, always safeguarding integrity and using platforms that guarantee security.”

Belgium launches web to warn about scams with…

Spanish lawyers will take course to be legal experts in…