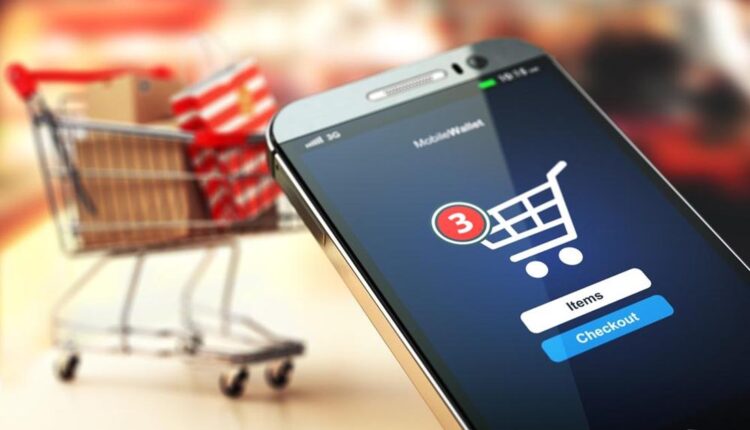 The Caribbean country registered a significant increase in its commercial activity, despite having the lowest Internet speed in the region

Electronic commerce in Latin America tripled its activity during 2020 and in Venezuela its growth was “close to 2,000 %, that is, it increased its activity 20 times“, as confirmed by the figures published by the Venezuelan Chamber of Electronic Commerce, Cavecom.

For its part, social networks registered a growth of followers equivalent to 17 % during the pandemic, which means that 2 million people joined the networks, with Facebook occupying the first place, according to the figures published by Ecoem, which showed the increase in socialization 2.0 of Venezuelans in the context of the Covid-19 pandemic.

These data powerfully attract attention due to the multiple existing limitations in the territory to access the Internet. According to statistical information from Speedtest.net, a company that gathers measurements of Internet speeds throughout the world, “Venezuela has the slowest connection in Latin America, with an average speed, between fixed and mobile connection, of 11.57 megabytes per second.”

However, this phenomenon is not having a negative impact on the rise of electronic commerce in the country, since “72 % of the population has access to the Internet, and even a higher proportion of connections in use for each active connection, that is, more than 22 million active mobile connections despite mobile internet being, on average, much slower than fixed connections. ” In 2020, 80 % of online purchases were made through a mobile device.

More than 20 years ago Mercado Libre began the construction of a secure shopping ecosystem and has managed to democratize and educate users about electronic commerce through a digital platform. With the pandemic it has become the showcase for 254 thousand sellers, who have marketed more than 2 million products with “661 thousand buyers”, obtaining more than 58 million visits per month, which places it in the top 10 of the most visited pages in the country.

William Caballero, general manager of Mercado Libre Venezuela, said: “We have promoted the growth of all types of companies, bringing them advise throughout their careers and helping them to consolidate their business and improve their sales. Some sellers have even started on our portal and later opened physical stores”.

RSC could become the successor of current SMS

Attack on Coinrail causes a drop in the price of Bitcoin

Huobi announces the launching of its Bitcoin options