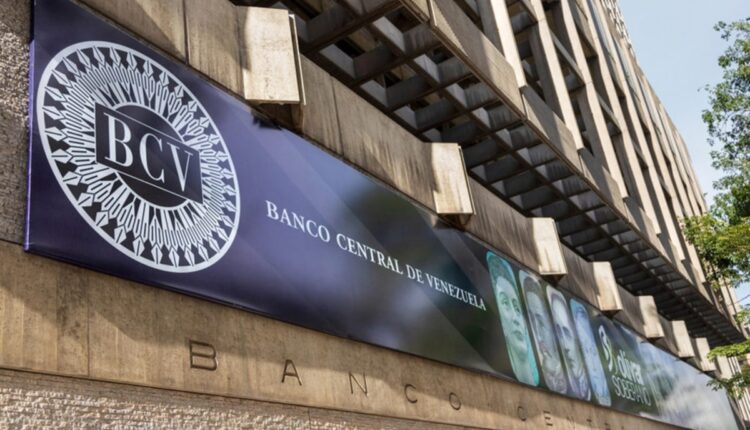 CBV injected another $30 million into the national banking sector

This Friday, the Central Bank of Venezuela (CBV) injected another $30 million into the bank, which adds up to $95 million so far

The Central Bank of Venezuela carried out a new intervention in the banking sector on December 2, after injecting another $30 million.

With this new amount, placed in the national bank, they total about $95 million, after two previous interventions to stop the advance of the dollar in the Venezuelan economy.

On the other hand, the analysts anticipate for this week no less than three new injections of dollars “both in the exchange tables and in the parallel market.” 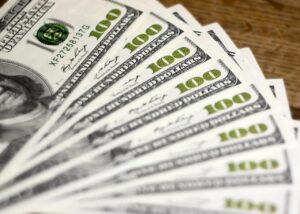 The advance of the dollar for the first weeks of the last month of 2022, according to specialists, will not stop. Until now, the US currency accumulates a rise of 5.53 %.

Regarding the parallel market, at the close of this Friday it was located at 13.78 bolivars and accumulates an increase of 5.59 % in December.

Russia and OPEC could abandon oil agreement on market shares