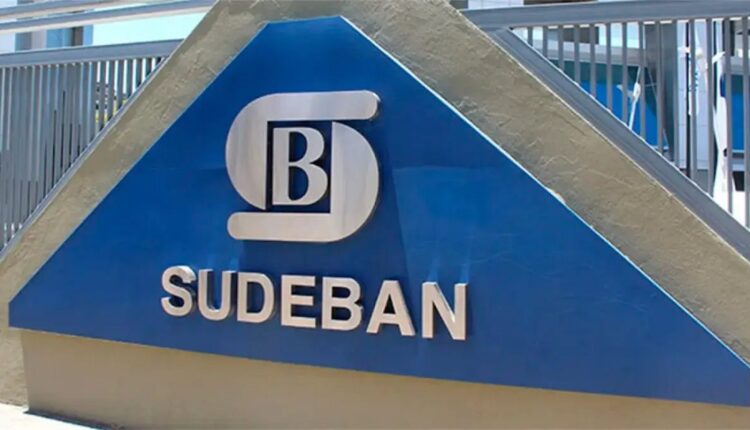 In a statement issued by the National Superintendency of Banking Sector Institutions (Sudeban), the suspension of the use of the Ubii Mastercard card was announced due to the collection of commissions above the maximum limit

The National Superintendence of Institutions of the Banking Sector (Sudeban) prohibited the use of the Ubii Mastercard card. The measure was announced through an official statement from the entity.

Sudeban issued the statement indicating that irregularities were detected between the amount of consumption and the debit made to customers.

Likewise, the entity indicated that the commercialization of said card through Banco Venezolano de Crédito was suspended, in addition to ordering the reimbursement of commissions debited to customers for consumption through the payment mechanism.

According to the Sudeban statement on Twitter, “unauthorized commissions higher than the maximum limits of commissions, fees and/or surcharges that can be charged for operations and activities, issued by the Central Bank of Venezuela” were detected.

The authorities of the regulatory entity indicated that by charging commissions above the official limit, “Ubii Mastercard was promoting the parallel dollar market.”

CBV injected another $30 million into the national banking sector

Tourism sector in Venezuela will accept cryptocurrencies as…