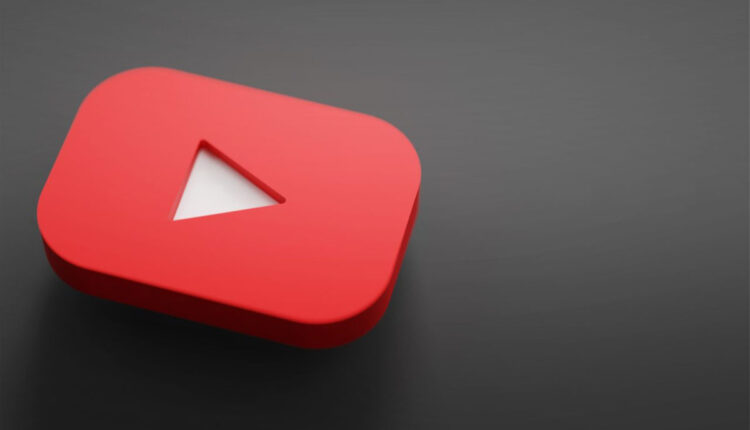 An increasing number of users have expressed their disapproval of YouTube ads, which, according to some, has included up to ten of them consecutively and without giving the option to skip them.

Ad breaks usually appear on the video platform just before a content starts, although the creator also has the option to include an ad at the time of the same that they consider appropriate.

However, more and more users are turning to platforms like Twitter and Reddit to make their discontent with the situation clear, especially in the last two months. In recent weeks, they point out that the platform’s ads have grown in number and duration. They also criticize the alleged increase in the amount of advertising that cannot be skipped by the user.

The most extreme cases recorded show clusters of up to ten consecutive announcements. None of them giving the user the option to go directly to play the video.

YouTube has not commented on it. The platform’s only allusion to this problem was on Twitter. There, his team’s account acknowledged the existence of “bump erads” after a user’s complaint.

This advertising format is characterized, according to YouTube, by showing several consecutive ads at the beginning of a video and lasting approximately six seconds. And it does not allow the user to skip them.

IMF and Argentina reach an agreement on second review of debt