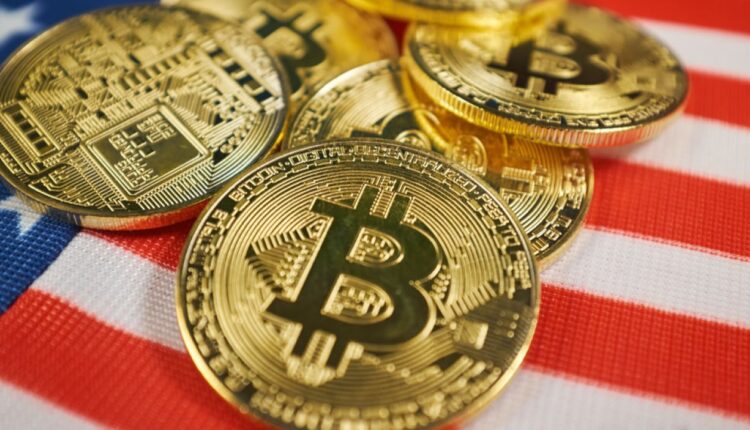 US congressmen work on bill that exempts cryptoservices

Congressman Warren Davidson reintroduced before the United States House of Representatives a bill to exempt cryptocurrencies from securities laws called the Token Taxonomy.

The main objective of the proposal is set to amend the Stock Exchange Act of 1934 to distinguish digital tokens from other types of assets.

As set out in the press release, the bill “establishes much-sought clarity for businesses, consumers, and regulators operating in the growing US blockchain ecosystem.”

The statement also states: “Currently, a patchwork of laws and regulations creates confusion and even hostility towards various blockchain businesses.” According to what was expressed by the congressman, the bill would grant a “viable federal regulatory structure” for digital assets within the country, guaranteeing a greater flourishing of the industry.

Davidson has been persistent with this proposal, this being the third time he has raised it to Congress, the first was in 2018, the second in 2019, and the third this year. It is expected that this time the promise will be heard and discussed by the congressmen.

DNS attacks generated an expense of US$ 7 million

Ibrahim Velutini: Settlement of succession is prudent and…