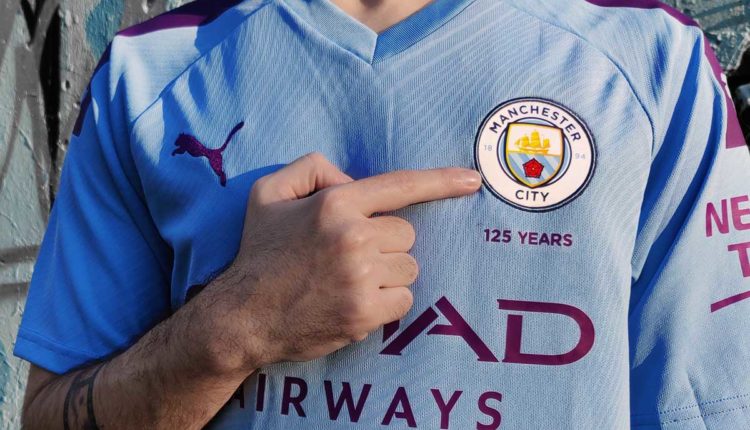 UEFA sanctions Manchester City for the next two European seasons

Manchester City was sanctioned by UEFA with two years of exclusion from the next European competitions and a fine of 30 million euros, for infractions in the regulation of the Financial Fair Play, as reported by the governing body of continental football.

In March 2019, UEFA started the investigation to the Pep Guardiola team, which reacted to the notification on Friday.

“Manchester City is disappointed but not surprised by today’s announcement by the UEFA Chamber of Adjudication“, he says in his official note after hearing the penalty.

“This is a case initiated by UEFA, processed by UEFA and judged by UEFA. With this discriminatory process now over, the club will try to get a fair trial as quickly as possible and, therefore, it will initiate proceedings before the Court of Sports Arbitration as soon as possible,” adds the Premier.

This body, following the foundations of a fair competition, has been very strong when talking about the importance of adhering to the rules of the financial fair play, so that no team is more disadvantaged than another.

Entrepreneurship with methodology, passion and responsibility leads to success

Chile inaugurates academy to promote blockchain education in the country

Carlos Rauseo: Smile design should be in hands of specialists

Chile inaugurates academy to promote blockchain education in the…