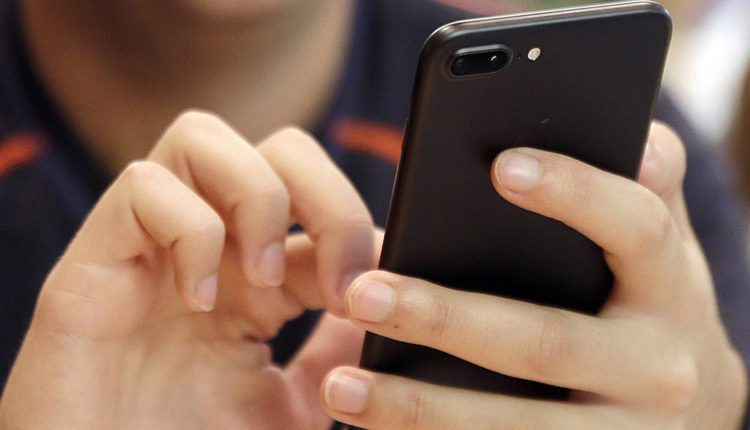 P30 series will continue to receive updates from Google

Huawei's series of mobile devices will have the Android Q operating system, as will those computers that work with Windows

The Huawei P30 series of devices will update its operating system to the Android Q version, and those devices that work with Windows will maintain the updates and support, as the Chinese company has assured.

Huawei has launched a campaign to dispel the rumors that have arisen about the future of their devices, as a result of the veto imposed by the United States, which prevents American companies such as Google or Microsoft from doing business with the Chinese company.

The company has ensured that “all the smartphones and tablets of Huawei will continue to receive security patches and Android updates,” and has denied that Android will be “automatically uninstalled” from these devices.

It has also pointed out WhatsApp, Facebook and Instagram applications can be downloaded and used as has been done so far. And in case the user restores the factory settings on his Huawei device, he can download the services and applications from Android and Google.

In the case of Windows computers, as in the case of their laptops, the company has confirmed that they will receive updates and technical support.

Microsoft will add functions based on Artificial Intelligence