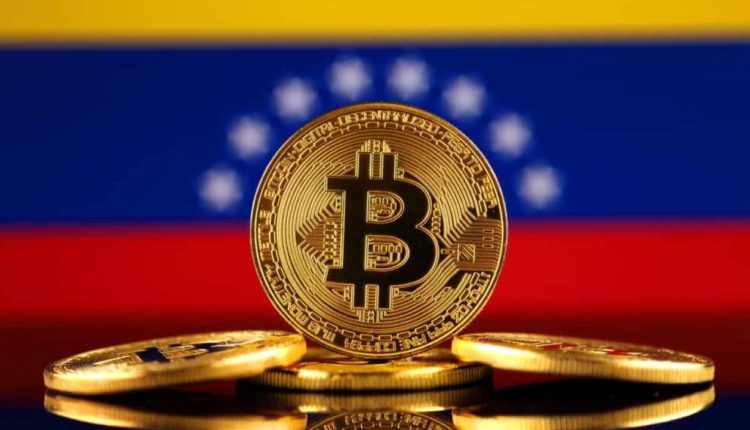 Use of cryptos in Venezuela continues to rise

Venezuela has remained on the list of the five countries that make the most visits to cryptocurrency exchange pages, according to research conducted by Chainalysis.

Although the coronavirus pandemic caused the transaction amounts to decrease, Venezuelans continue to use this alternative method for their economy.

The use of cryptocurrencies in the South American nation has multiplied in the last 8 years. In 2013, when the country began to open up to this market, just $ 1,248 were traded in bitcoin, the most widely used cryptocurrency in the country. However, in 2019 it reached the peak of 303 million dollars, while last year, the figure reached 246 million dollars, according to data from the Local Bitcoins portal.

Today there are even stores in Venezuela, cable television services and others, where the use of digital assets is included among the payment mechanisms.

Two years ago, engineer José Gómez created the Orinoco platform to facilitate transactions for those who generated income in bitcoin, as he considered it to be “virgin terrain and there was a need” among citizens. He details that people approach crypto assets as a way to have savings, given the devaluation of the bolivar, and the difficulty of opening an account abroad.

“With an email you can open an account on these platforms and protect your capital as in a bank or even better, because you would have more financial flexibility”, says Gómez.