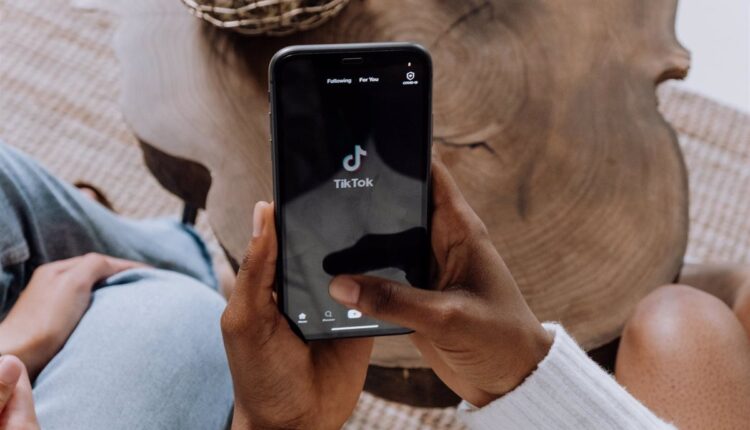 TikTok plans to introduce a new video game channel within the platform, in which it will soon include a tab called ‘Games’ to offer complementary content to the videos that characterize the platform.

This service owned by ByteDance is essentially audiovisual, as it is based on short-form, vertical videos for mobile devices, which can last between five seconds and three minutes, which can be edited with music and effects.

The Chinese platform now plans to introduce a new tab dedicated to video games, a different format that can be accessed from the application itself, as sources close to the company have told the Financial Times.

The new channel will host mobile video games, and will allow developers to introduce advertisements and advertising content, and offer users the possibility to pay to access additional content.

At the moment the games included in this section have not been disclosed or when it will be available to users, although the sources consulted have anticipated that TikTok will announce both the availability of this tab and its characteristics within the framework of the event ‘TikTok made me play it’, which will take place on November 2.

It should be remembered that this TikTok strategy in favor of video games has come months after another streaming content platform such as Netflix also opted for this entertainment format for iOS and Android mobiles.

Meta, on the other hand, announced the closure of its Facebook Gaming video game ‘hub’ for ‘smartphones’, which allowed users to access broadcasts or retransmit their games themselves, and play some titles directly, and which has materialized this Friday.

Greece wants to send a robot to explore the Moon

Hyundai researches the way nature can inspire the future of…