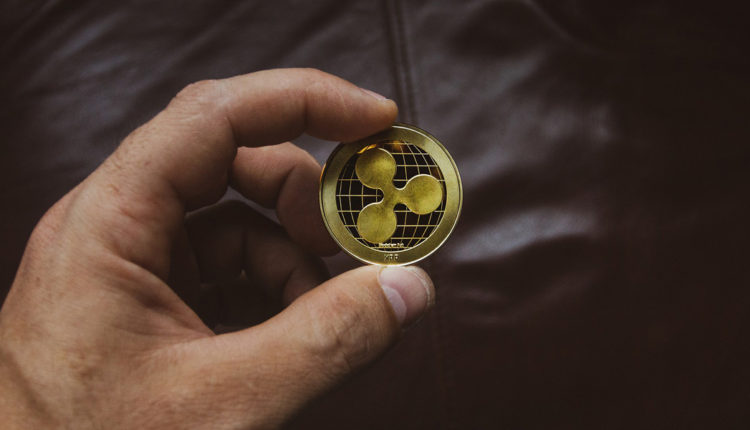 Uphold will not eliminate XRP until awaiting court decision

After the legal conflict that Ripple is going through due to the lawsuit of the US Securities and Exchange Commission (SEC), Uphold’s position will remain favorable to the cryptocurrency XRP.

The cryptocurrency exchange operator and payment processor, Uphold, assures that until there is a legal justification from the Court on the charges of the SEC, it will not eliminate the digital asset, much less suspend its trading.

The company’s CEO, J.P. Thieriot, confirmed his position in a message posted on his Twitter account where he assures that Uphold “has decided to continue listing XRP unless the SEC complaint against Ripple is adjudicated to legally determine that XRP is currently a security or until the volume trading dissipates to a point where we can no longer support XRP. “

In addition, the company expressed the need to wait for a final judgment from the Court instead of making hasty and unjustified conclusions; therefore, he hopes other exchanges will take a similar stance on the matter rather than “go to trial before the court’s decision.”

For the exchange, the SEC’s decision could generate huge losses, leaving consumers without protection, “it is difficult to see how a lawsuit that makes XRP essentially useless and could make retail investors lose billions of dollars. who bought XRP in good faith would fit that mandate. We are still waiting for a sensible resolution, “Uphold said.

There was triple record on Wall Street: Tesla surpassed Facebook in capitalization

Samsung presents a new range of televisions for companies