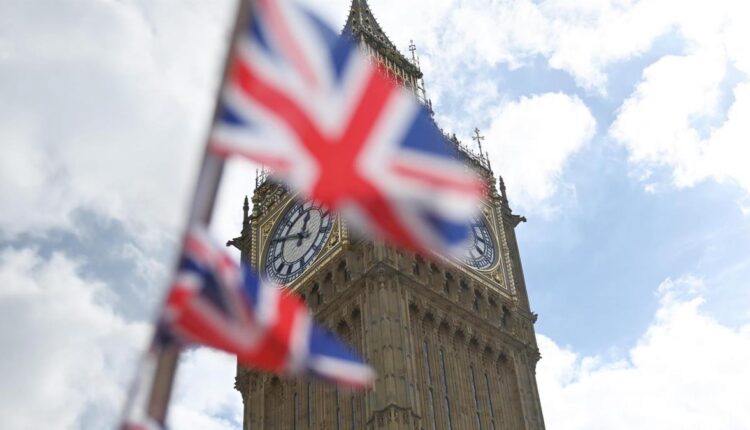 The United Kingdom experiences a rise in inflation of 11.1 %, reaching a 41-year high

The year-on-year inflation rate in the United Kingdom stood at 11.1 % last October, compared to 10.1 % registered in September, which represents the largest increase in prices since 1981, as reported by the British National Statistics Office (ONS) on Wednesday.

The agency indicated that this is the highest year-on-year inflation rate recorded in a month of the current historical series, which began in January 1997, although the estimation models prior to that date (which are not recorded) suggest that inflation would only have registered a higher level in October 1981, when it reached 11.2 %.

In October, the year-on-year rise in the price of food and non-alcoholic beverages accelerated to 16.2 %, compared to 14.5 % in September, while housing supplies increased their cost by 26.6 % from 20.2 % of the previous month. For its part, transport moderated its year-on-year increase to 8.9 % from 10.6 % in September.

In its analysis, the ONS noted that despite the government’s introduction of the energy price cap, gas and electricity prices were the main contributors to inflation.

In this sense, the British statistical office calculates that without the implementation of the energy price cap, the prices of electricity, gas and other fuels would have increased by almost 75 % between September and October 2022, instead of 25 %, raising the year-on-year inflation rate to 13.8 %.

For its part, the core CPI, which excludes the volatility of energy, food, alcohol and tobacco prices increased by 6.5 % in the 12 months to October, in line with the data for the previous month.

In monthly terms, prices registered an increase of 2 % in the tenth month of the year.

Amazon founder will donate most of his fortune