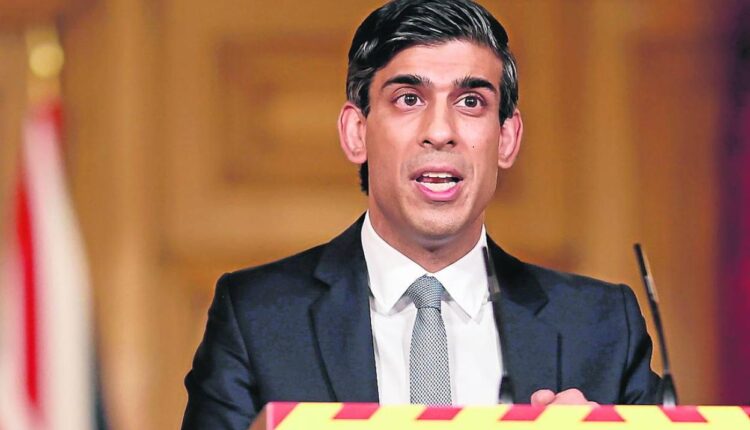 UK bets on the “britcoin” as a new digital asset

The British miniter of Treasury, Rishi Sunak, has asked the Bank of England to analyze its arguments in order to test a new digital currency called “Britcoin”, supported by the Central Bank, with the aim of addressing some of the challenges they pose other cryptocurrencies such as bitcoin.

“We are launching a new working group between the Treasury and the Bank of England to coordinate exploratory tasks on a possible central bank digital currency,” Sunak told in a financial industry conference.

According to the arguments presented by the executive, a digital version of the pound sterling supported by the Bank of England will potentially allow businesses and consumers to have direct accounts in the bank without the need to resort to third parties, this would change the figure of lender to financial server.

Upon request, the Bank of England reported: “The Government and Bank of England have not yet made a decision on the introduction of a CBDC in the UK and will engage extensively with stakeholders on the benefits, risks and practicalities to do it.”

For his part, Andrew Bailey, governor of the Bank of England, assured that despite the fact that bitcoin is considered one of the most popular cryptocurrencies in the market, its influence does not make it a stable value or an efficient way to carry out transactions, therefore, it is not suitable for it to serve as a secure financial vehicle for investors.

Facebook will include podcasts and other services to its platform

EU gives the green light to the new cybersecurity center

Paris Agreement affects US economy according to Trump

HP will eliminate up to 9,000 jobs around the world