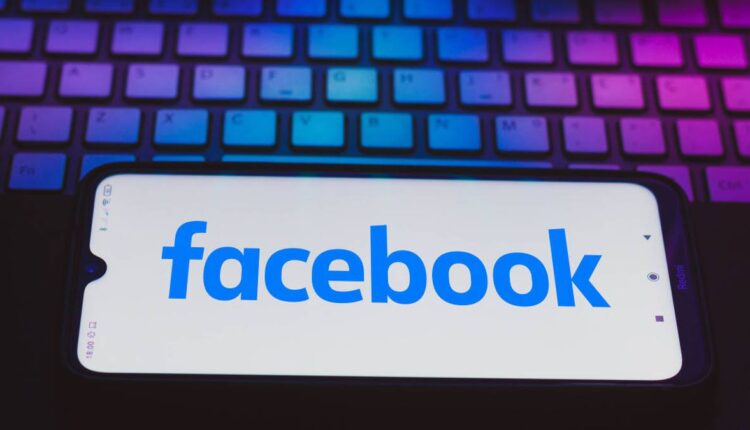 Facebook will include podcasts and other services to its platform

Due to the growing demand presented by the audio market, the popular social network will add new products in the coming months

Facebook announced this Monday that in the coming months network users will be able to “listen to podcasts directly on the platform“. In addition, the social network added the inclusion of new functions to the platform such as the creation of audios as well as short sound formats and especially direct audio chat rooms.

The idea inspired by the success of Clubhouse, in which users participate and listen in conversations without images, aims to make Facebook a space where the “interaction of audio formats, as well as the confluence of text, audio and video” happen like an act of magic, as reported by Facebook’s chief applications officer, Fidji Simo.

The person in charge of the area, ensures that with the new advances in the platform, users will be able to create short fragments of sound, such as jokes, anecdotes or spontaneous thoughts. “In the coming months, podcasts will be played directly in the Facebook application, both while using the application and when the application is in the background,” reported Simo.

Another of the audio offerings that the platform plans are Live Audio Rooms and the function is expected to be available to users in the middle of this year.

Based on the long-term sustainability of audio offerings, Facebook has come up with some alternatives for users who create content to purchase money. In this sense, those who create Live Audio Rooms will be able to receive payments from fans, while Facebook continues to work to add options that allow the collection of access to the rooms.

IDB provided financing to Brazil for its digital transformation

UK bets on the “britcoin” as a new digital asset

Kobe Bryant will be on the summit on cryptocurrencies