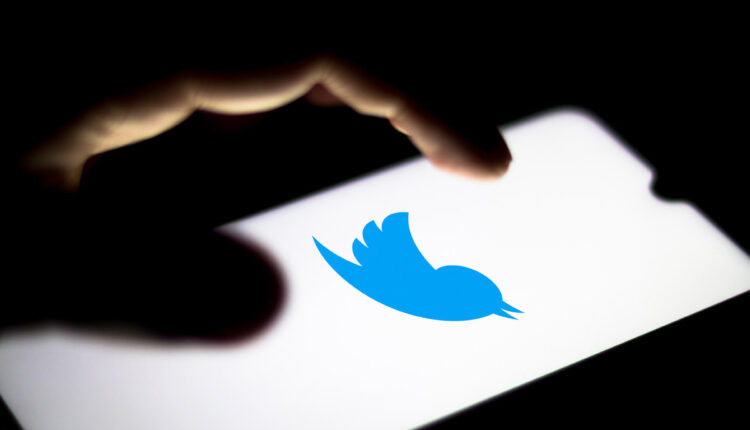 Twitter is developing new formats of interaction between users, including encrypted voice and video calls, as reported to company employees at a meeting organized by its owner, Elon Musk.

Since the arrival of the founder of Tesla to the Board of Directors of Twitter, the information related to the new features that he has proposed has not ceased. Among them, the encryption of direct messages.

Reverse engineering expert Jane Manchun Wong noticed signs of the development of this feature recently in the platform’s code, which would have resumed encrypted messages after abandoning the development of Secret Conversation, the predecessor of this option, and which did not go beyond a few tests carried out in 2018.

This feature is being developed within the framework of Twitter 2.0, a project that Musk presented this week at the social network’s headquarters in San Francisco (United States) and which also integrates the ability to make encrypted voice and video calls.

The billionaire also suggested that this exposure of confidential information “has happened several times before” and, according to this medium, would have taken place in 2018, when the company acknowledged that certain users had accessed an undetermined number of conversations between companies and clients.

US authorities were already investigating FTX