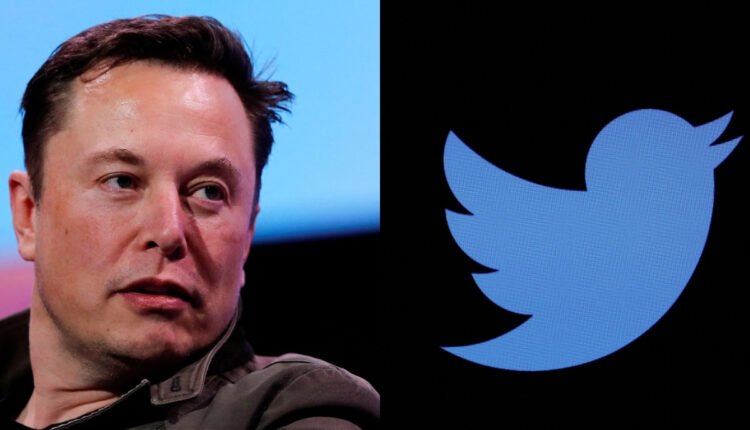 Twitter described the countersuit filed by the founder and CEO of Tesla, Elon Musk, as “inaccurate in fact” and “legally insufficient”, the framework of the legal fight over the purchase agreement abandoned by the tycoon.

“Musk simultaneously and inconsistently alleges that Twitter violated the merger agreement by obstructing his requests for information. The counterclaims are factually inaccurate, legally insufficient, and commercially irrelevant,” Twitter president Bret Taylor said in a statement.

The company thus rejected the tycoon’s argument, which he gave last week, that he had been deceived during the purchase process since he had allegedly not received certain information that he had asked Twitter about the number of active fake accounts and the way to audit them.

Twitter’s legal team argued that such an interpretation “has been devised in an effort to escape a merger deal that Musk no longer found attractive once the stock market… declined in value.”

For this reason and for the alleged lack of response to Musk’s request for information, the founder of Tesla assured that the company would have violated his agreement, valued at more than 44,000 million dollars.

Andalusia sets tariffs with the US by $ 120 million