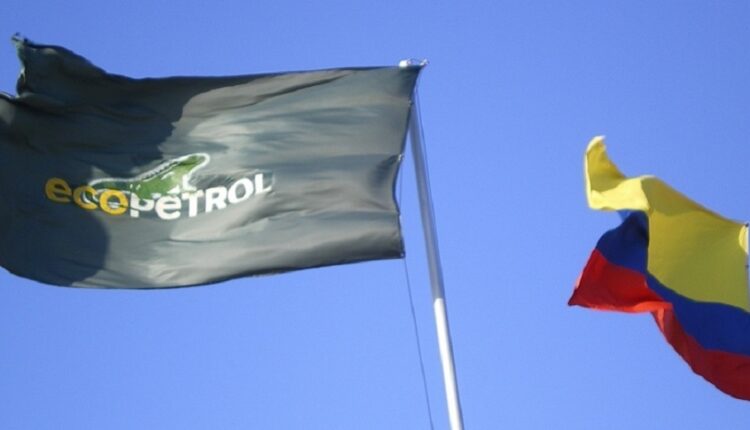 During the first six months of 2022, the Colombian oil company achieved a net profit of 17 billion pesos, equivalent to 3,882 million euros

The Colombian oil company Ecopetrol recorded a net attributable profit of 17 billion Colombian pesos (3,882 million euros) during the first six months of the year, which means multiplying by more than two the result obtained during the same period of the previous year and allows it to exceed the benefits of the 2021 financial year, according to the company’s quarterly results report.

The company has justified these results in an environment of favorable prices and a “great effectiveness” of the commercial strategy in capturing the differentials of the products. Likewise, there has been an upturn in sales volume, “historic” refining margins and management that has mitigated inflationary pressures.

In terms of billing, the revenues of the state-owned company amounted to 76.3 billion pesos (17,393 million euros) during the reference period, twice as much as in the first half of 2021. On the other hand, the costs associated with sales they grew by 86.9 %, to 41 billion pesos (9,340 million euros).

The company’s president, Felipe Bayón, has particularly highlighted the performance of the refining segment, which consolidated “historic operating and financial results in the quarter”, as a result of high operational availability, active inventory optimization and “successful” commercial strategy for products and petrochemicals, among other factors.

The Bank of Thailand will work on tests with CBDC

Germany’s GDP will be influenced by AI