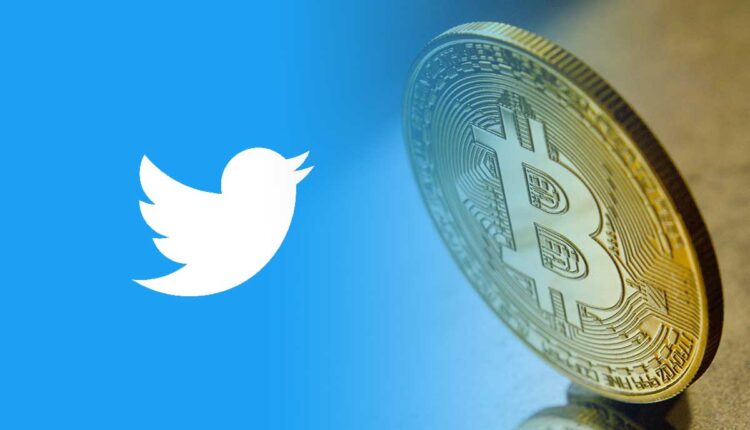 From this Thursday, Twitter worldwide users with iOS operating system will be able to link their profile to the new cryptocurrency tipping feature through the Lightning Netwok network, which rushes and reduces bitcoin transaction costs.

Jack Dorsey, CEO of the social network, had predicted the measure last June stating: “It is only a matter of time” for the company to integrate transactions with Lightning. The developer Alessandro Paluzzi also leaked a photo where you could see the beta version of the product that the company was developing on the integration with Lightning.

These events generated a series of rumors about the negotiations or commercial strategies between bitcoin and Twitter. The news confirmed this Thursday all references. Users of the social network will be able to tip “creators through Square, a CashApp service. They will also be able to connect their Lightning bitcoin wallet or their bitcoin address to take advantage of the functionality.”

On the other hand, Twitter reported in the press conference offered for the media that the company is working with great success to “add non-fungible token (NFT) verification functions to the platform.”

NFT’s authentication function will make it easier for Twitter followers to connect their “cryptocurrency wallets to their accounts to prove ownership of a work of art,” which would transfer legitimacy. Possibly, the function will contains the source explanation too.

Esther Crawford, product manager of the social network, explained: “We are basically interested in making it somehow visually clear that this is an authenticated avatar and then giving you interesting information and insights about where that NFT came from, so there it is where we are today.”

The social network is also working in non-crypto areas, highlighting plans to be able to monitor content more automatically, as well as some options so that followers can control their own experience on the network and a “fund of spaces to give initial push to creators who want to use improved audio features and pursue a long-term monetization strategy on Twitter”.

Binance expands in the market with a bitcoin mining pool

Inflation in Venezuela reached 53% in February