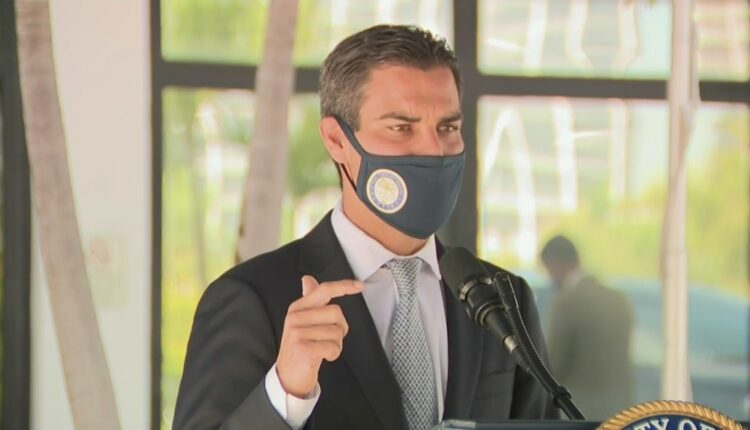 The mayor of Miami affirmed that they estimate to raise 60 million dollars with the cryptocurrency of the city, MiamiCoin, for the financing of municipal projects

Digital assets could revolutionize the way government entities finance. This is how Francis Suárez, mayor of Miami, talks about it in an interview with Fox News, where he highlighted the cryptocurrency of the city of Miami, MiamiCoin. According to his vision, the phenomenon of cryptocurrencies is something very different that could transform the financing of future governments.

According to Suárez, the mining of the crypto MiamiCoin has generated 5 million dollars in the last 30 days and has a projection of collection of approximately 60 million dollars. “It is generating $ 2,000 every 10 minutes and more than $ 5 million in the last 30 days, so it is on track to raise around $ 60 million (…) It is not an involuntary tax and it is not philanthropy,” explained Suárez.

The bitcoin blockchain network is operating the MiamiCoin token, the mining process of which brings “revenue to the administration of the city of Miami.”

Last September 13, the delegates from Miami approved a protocol that establishes that “30 % of the coins that are mined will be transferred to a digital wallet of the city, to be used as funds for the financing of community projects.”

Since the beginning of the year the commissioners of the city of Miami have been carrying out some actions regarding crypto assets. In February, Mayor Francis Suárez issued an ordinance where he established that basic services, taxes and salaries would be paid with bitcoin, making the US municipality the first to adopt cryptocurrencies.

The representatives of the municipality, at that time, led by Suárez, decided to adopt bitcoin and requested “that the digital asset be part of the local treasure reserve.”

The first bank managed by women is created un the US

Liverpool accelerates the digitization of its brand together…

IMF expects banks to adopt cryptocurrencies in a five-year…