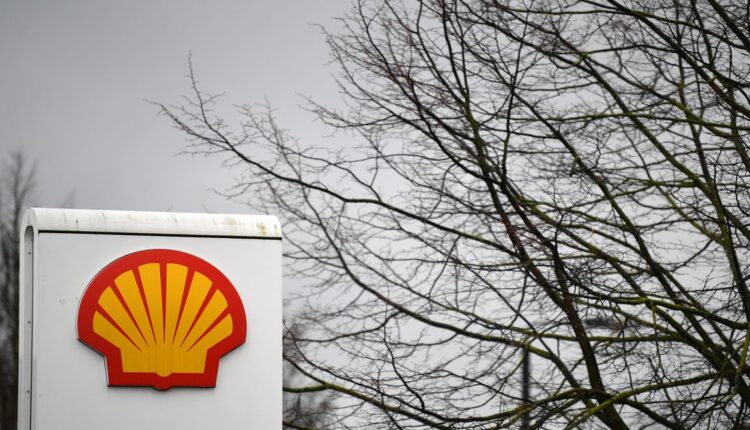 The hydrocarbon company transferred all its assets in the region known as the American Permian Basin, an area rich in shale oil

The oil company Shell reported that it reached an agreement with the US company ConocoPhillips for the sale of its assets in the Permian oil basin, located in Texas (USA), for about 9.5 billion dollars.

The information was released through a company statement, where it reported that the assets traded include some 910 K2s in Texas and 1,000 km of oil, gas and water transportation pipelines.

The money obtained from the transaction of these assets will be used to pay its shareholders an additional 7,000 million, in addition to strengthening the company’s finances, the statement said.

Shell produced about 175,000 barrels of crude per day, but according to the negotiation, by 2022 ConocoPhillips will have an additional daily production equivalent to 200,000 barrels of oil.

The Permian Basin, located between West Texas and eastern New Mexico, “is very rich in shale oil and gas, which must be extracted from rock, and produces about 40 % of the crude in the United States.”

The Shell company will continue to be closely linked to the activities of the oil and gas business, but it has the mission of being a “carbon neutral company by 2050, through investments in new energies, CO2 emission compensation mechanisms and a reduction of its anchoring to crude oil.” It will adapt to the increasingly strong market pressures on oil companies to transform and use clean energy that allowed improving the protection of the environment.

For its part, ConocoPhillips continues to increase its position in the basin and “heart of the US shale industry”, as it is the second major purchase made in the area so far this year. Last January, the industry acquired Concho Resources for $ 9.7 billion.

Apple restricts the return of Fornite to its platform

Venezuelans turn to the dollar as a means of payment

Hackers violate the safety of the automotive sector