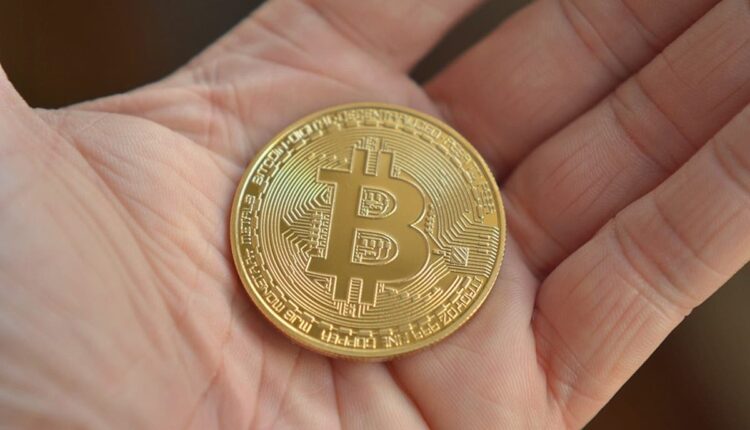 The value of the popular cryptocurrency, bitcoin, has risen this Thursday to a level that exceeds $ 39,000, with a revaluation of more than 10% in the session and above 30% so far in 2021, a figure that exceeds 377% the accumulated increase in one year.

The analyst of the multi-asset investment platform eToro, Simon Peters, reported that the growing demand for the popular currency makes the asset see as a refuge opportunity against the great fear of the institutions in this 2021, the powerful inflation.

“The financial generosity we have seen from central banks and governments has eroded the value of traditional assets like cash and bonds. This shows no signs of abating, so the momentum behind bitcoin is unlikely to fade in the near future, ”Peters said.

For his part, the co-founder and CEO of Bitpanda, Eric Demuth, reported in a recent interview to Europa Press that bitcoin “is digital gold and, in several respects, even better than physical gold (cheaper to store and move; better divisibility; tamper-proof and easily verifiable). That is something that many small investors already understand and to which institutional investors are adapting”.

In this regard, the Office of the Comptroller of the US Currency clarified that national banks could use stablecoins to perform payment activities and other functions.

Looking Glass turns any 2D photo into a hologram

Sony promises to continue working on the PS4

iPhone 12 would have a 7P lens camera