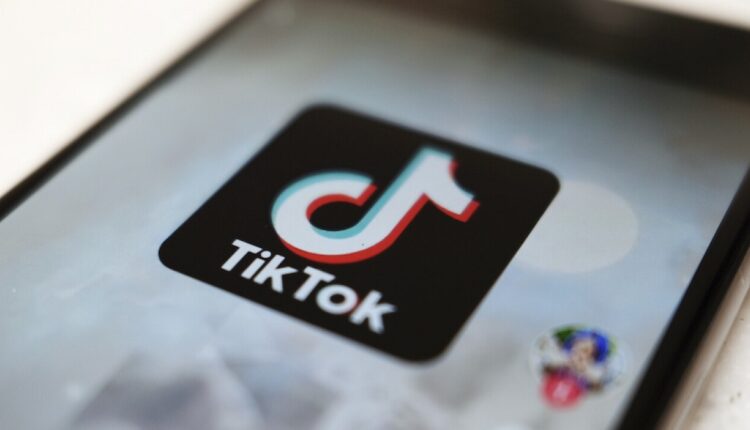 In the United States, the use of TikTok by employees on the devices of government agencies was prohibited. The measure seeks to give greater security to the data in the event of any vulnerability or attack.

The ban on the use of TikTok by employees of state agencies on phones for official use applies in Maryland, South Dakota, South Carolina, Nebraska, among other states.

South Dakota Governor Kristi Noem was one of the first regional authorities to suspend access to TikTok on state-owned devices for employees and contractors due to its ties to China.

Henry McMaster, governor of South Carolina, emulated the measure on Monday, going to the State Department of Administration to formally request a ban on the use of the platform on state smartphones.

In Nebraska, Governor Pete Ricketts had already made the decision to block TikTok on the devices he assigns to state agency staff in August 2020.

It’s important to note that even the US military “has banned the app on military devices.”

“It’s a risk that most governments are beginning to realize is not worth taking,” said Holden Triplett, co-founder of Trenchcoat Advisors and a former FBI official who has worked in Beijing and in counterintelligence.

Regarding the measure that is being applied in different US states, the director of operations of TikTok, Vanessa Pappas, in Los Angeles, pointed out that “the company protects all the information of American users and that Chinese government officials They don’t have access to it.”

MásQueSeguridad participated and reported from the ‘II Citizen Security Expo 2022’

ALAV reported that Venezuela will resume flights to Spain in…