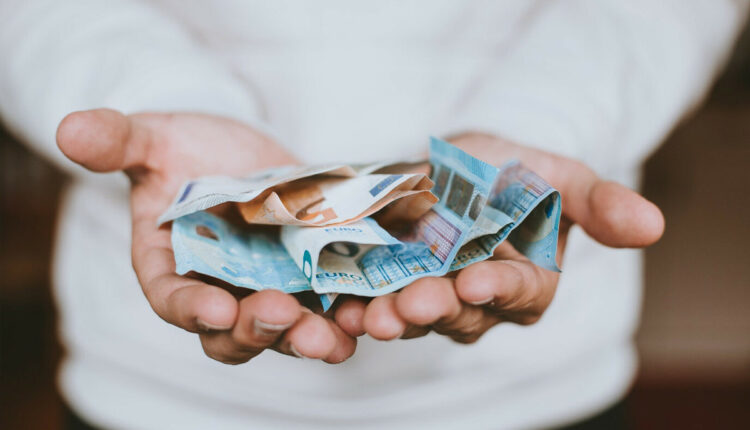 The Netherlands will raise the minimum wage in 2023

The Government announced that the minimum wage will have an increase of 10 %, along with another measure that aims to combat inflation

The Government of the Netherlands announced that a 10 % increase in the minimum wage is planned for 2023.

The measure, which will be accompanied by the injection of some 15,000 million euros, aims to deal with the effects of inflation, as indicated by the Executive during the budget memorandum for 2023.

The four center-right parties that make up the government coalition reached an agreement on next year’s state budget, and as usual at this time, the details have already begun to leak to the local press, before its official presentation in Prinsjesdag , the third Tuesday of September and beginning of the political course.

This new income would take effect from January 1st with immediate effect, and not a fractional increase in three parts as originally planned, according to sources close to the government.

The 15,000 million that will be dedicated to this package are double what the Dutch Government spent this year to protect the purchasing power of low-income households, an increase that will seek in 2023 to compensate for inflation and the increase in the costs of low income energy.

Presidents of Colombia and Venezuela could meet in October

The US Congress and the SEC discuss cryptocurrencies