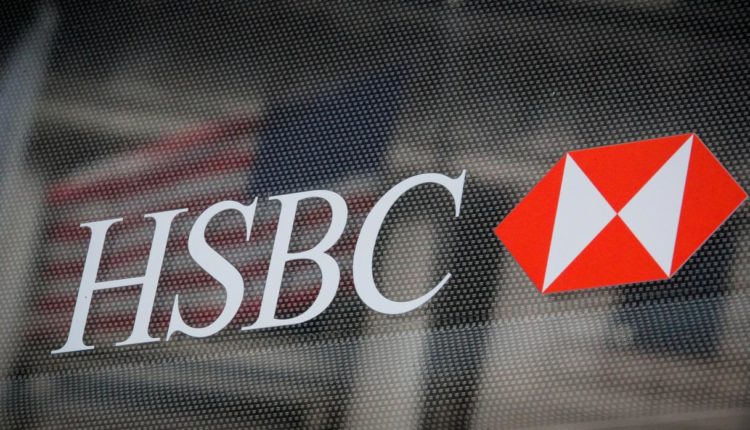 The largest European bank plans a workforce cut of 15%

The HSBC Bank, known as the largest credit institution in Europe, plans to reduce its workforce to 15%, which is equivalent to the dismissal of 35,000 workers worldwide in the next three years.

The announcement offered by the entity’s executive advisor, Noel Quinn, in an interview with Bollomberg News, says: “Our goal is to reduce our current workforce from 235,000 to 200,000.”

The measure was taken after the entity informed that some areas of its business are not offering acceptable returns and that the group is drawing up a plan to “increase returns for investors, build capacity for future investments and build a platform for growth.”

For Quinn, the current situation of HSBC is due to a deterioration in commercial funds, which indicates that the bank is “resilient.” However, he said he and his management team have already begun to implement a new plan.

The recovery method aims to “simplify our complex organizational structure, including cost reduction, to improve the efficiency“. They added that the bank will try to reduce some of its operations in Europe and move them to Asia.

China will grant new tariff exemptions to US products