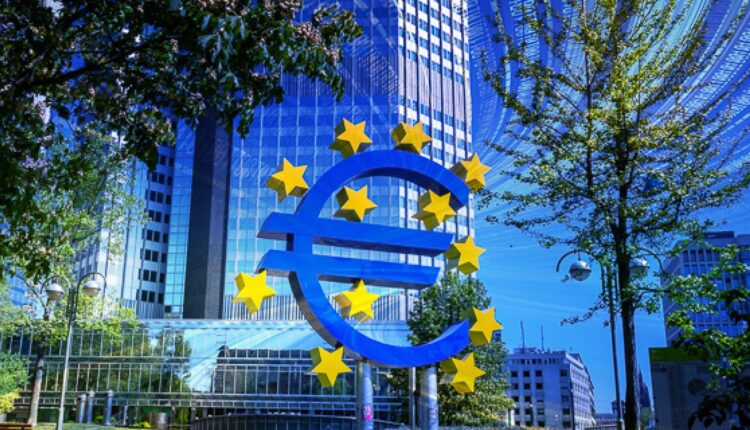 The financial entity is looking for a digital version of the euro, within the framework of a cryptocurrency boom and an increase in virtual transactions in the eurozone

The European Central Bank launched a two-year pilot project that will aim to introduce the digital euro, one of the world’s most important currencies worldwide.

The idea is to create a digital currency that will coexist with the physical euro. For this, the ECB began investigations that allow it to verify the viability of a digital version of this currency, which is used in 19 countries of the Eurozone.

This plan arises in the midst of the boom that bitcoin and the whole family of cryptocurrencies are obtaining. In this connection, Europe does not want to depend on large technology companies.”

Some analysts argue that due to the Covid-19 pandemic, users behavior on the European continent has undergone some modifications with respect to physical money, increasing online transactions to the “detriment of cash payments.“

The financial entity stressed that the digital euro would be used as an additional form of payment, allowing faster digital transactions, which would not depend on European community external factors.

Banking sector in Spain recovers the cost of risk and capital

Google will launch its new Pixel phones on September 30