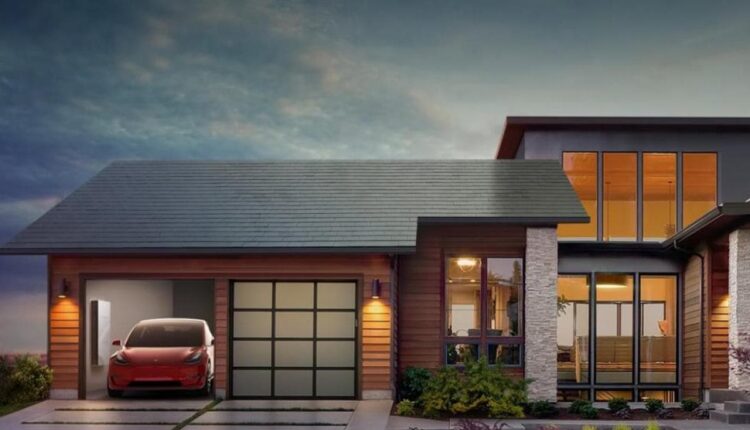 The technology company Tesla announced the arrival of its solar roofs in Europe, a market where this type of technology was quite limited.

With this, the company is committed to the typical installations of photovoltaic panels on the roof, at a time when there are no large generalist companies that invest to offer this technology, beyond Ikea and specialized installers.

The advantage of Tesla’s solar roofs is that they are camouflaged on the roof itself instead of being a solar panel that is placed on top, so aesthetically and functionally it is a very interesting proposal.

At the moment, the list of countries in which solar roofs will be available in their European launch is unknown. The company will bet only on northern Europe initially or also on southern countries, with more hours of sunshine that can take much more advantage of this technology.

For this reason, the irruption of this innovation may attract new players to the European market which, for a while now, began to show great interest in this technology in the residential field.

Google TV will have a basic mode that disables smart functions

Crypto mining in Venezuela should require a license

Crypto Assets 2019 will be held in Germany