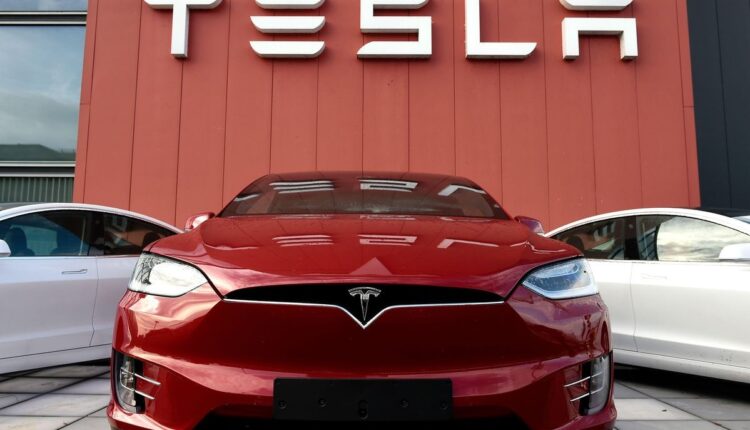 This Monday the shares had the first trading day since on Friday Tesla announced 184,800 vehicle deliveries

Tesla registered a 4.43 % increase in the stock market on Monday, after the electric vehicle manufacturer announced a record number of units delivered in the first quarter of the year.

According to the figures released on this trading day, the company led by Elon Musk announced the delivery of 184,800 vehicles, a record for the company and a figure clearly above analysts’ expectations.

The largest manufacturer, last year produced 180,338 units focused exclusively on its Model 3 and Model Y, more affordable than the Model S and Model X, which were well received by the demanding public. With respect to the Chinese market, the Model Y, a compact SUV, has matched well with demand and also doubled its sales last year.

Since 2020, Tesla has become one of the largest companies in the United States in the sale of vehicles, shooting its production to 700 %, something that has generated wealth for Elon Musk.

However, this year the company has had some difficulties on Wall Street. As of Monday, their titles had lost more than 9 % so far this year.

Crypto Council, the new project led by experts in cryptography

Researchers discover how Alexa and Siri apps are hacked