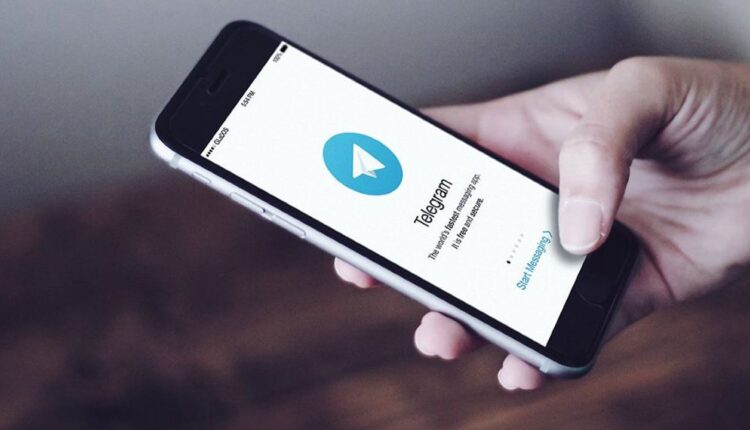 The Telegram messaging application received an update for Android and iOS that expands the function of live broadcasts or “streams”, which previously had a maximum number of participants and which now has no limit.

The new version 8.0 of Telegram updates the group broadcasts in the groups, through video calls, and channels, with which users could already make live broadcasts, but only with a thousand people.

Now, the application has withdrawn this limit and live broadcasts no longer have a limit of participants, with all members of a channel or group being able to join regardless of their size, as Telegram announced in a statement.

Viewers of Telegram’s live broadcasts can also raise their hand and join the broadcast if the administrator, who is the only one who can start the streams, allows them to speak.

The network update added other new features regarding message forwarding, such as a preview window to show how forwarded messages will look, with customization options.

Users can also choose to hide the sender or hide comments in multimedia messages, as well as uncheck messages that they do not want to send or change the recipient if the sender has chosen the wrong chat.

President of Belarus requested to mine cryptocurrencies

Evolution of ICT favors the economy