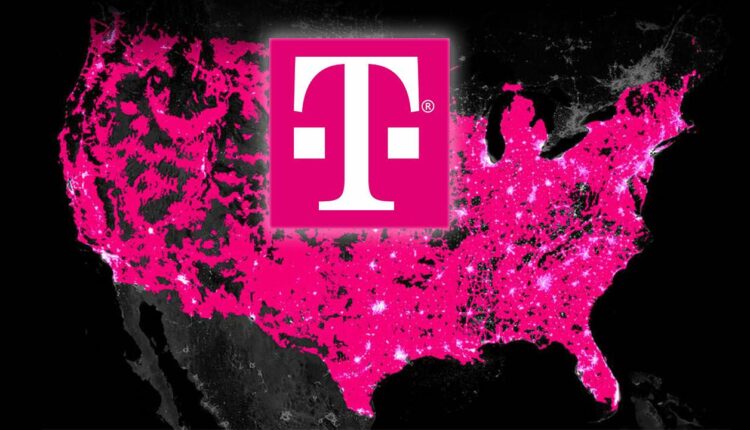 After the alliance with the Sprint company, T-Mobile promised to develop 5G technology for its customers. Therefore, it officially presented its research and device testing laboratory with the new technology

The company bought facilities some time ago in order to carry out investigations and tests, but it was not until now that they decided to give it another face, even with an advertising with the name of T-Mobile, to present it to the world as its first 5G laboratory.

The laboratory was officially presented due to an agreement between T-Mobile and FTC, as the company promised to offer 5G support nationwide after its alliance with Sprint.

T-Mobile is using the spaces to perform audio quality, 5G and video quality tests with ongoing calls made through machines.

Similarly, the technology is being tested in all aspects, including simulating the effects of weather conditions such as exposure to rain or humidity, to assess the behavior of 5G devices.

At the beginning of the year, T-Mobile was the first to deploy 5G in a low-band spectrum outside its Bellevue office, while Sprint recently announced the launch of a 5G-supported device from OnePlus.

Boris Johnson wants to reach an agreement on Brexit