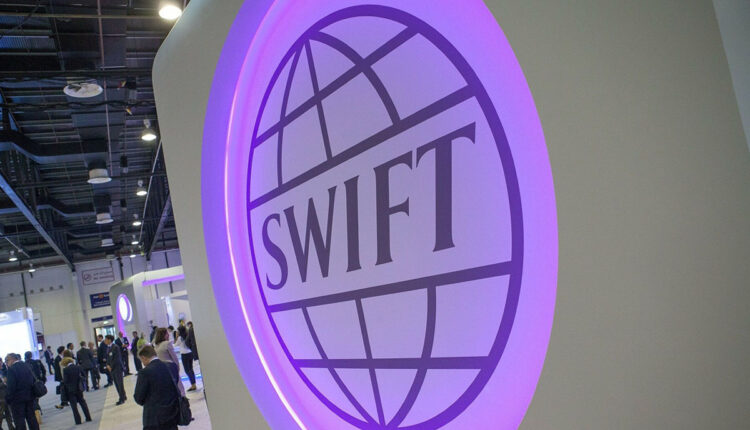 Swift, the system from which Russia could be left out

Due to the nation's attack on Ukraine, a series of sanctions have been applied against the Putin government, among which the blocking of Swift was proposed

After Russia’s invasion of Ukraine, world leaders have decided to opt for different types of sanctions, among which the disconnection of the country chaired by Vladimir Putin from the Swift payment platform was considered at the time.

Not all the member countries of the European Union agreed to apply this measure, at least not as a coup arsenal and rather as a “reserve” in case a new package of sanctions is needed.

It is important to remember that the Society for Global Interbank and Financial Communications (Swift) is a payment system created in 1973 by 293 banks from 15 countries, with the aim of facilitating transactions between financial entities from different nations.

This platform is controlled and maintained by the banks and securities firms that use it, its headquarters are located in Brussels and supervision is in charge of the central banks of the G-10 (Germany, Belgium, Canada, France, Italy, Japan , the Netherlands, the United Kingdom, the United States, Sweden and Switzerland) and the European Central Bank (ECB)

During 2021, this platform presented a growth of 11.2%, which represents in numbers some 42 million payment and securities transactions per day. On November 30, 2021, it set a historical record by having 50.2 million operations in a single day.

Currently, according to Swift’s website in Ukraine, all international transfers are blocked in the country due to the Russian attacks this week.

Bulgaria authorizes investment in cryptos on the stock market

Arweave gains up to USD 5 million in funding round

Telefónica shares soared 10% after the sale of the Telxius…