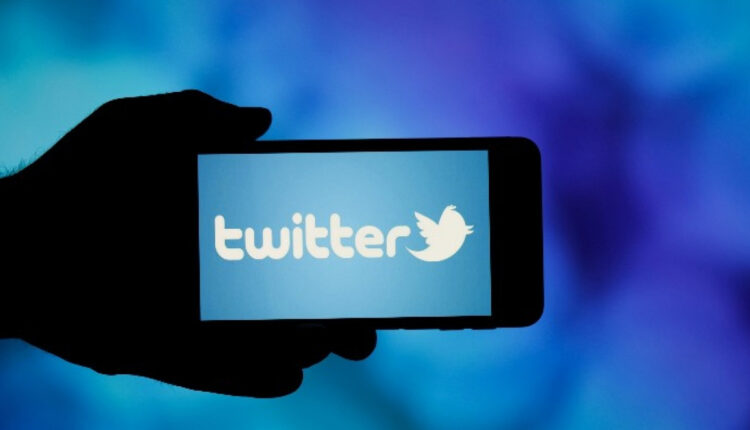 Entrepreneur Elon Musk, founder and CEO of Tesla and SpaceX, explained that Twitter must present evidence that the number of false accounts on its social network is less than 5% for the purchase offer for 44,000 million dollars to go ahead.

On Friday, Musk himself already decided to “temporarily” suspend the agreement “pending details that support the calculation that fake/spam accounts represent less than 5% of users.”

German ministry analyzes construction of a space base