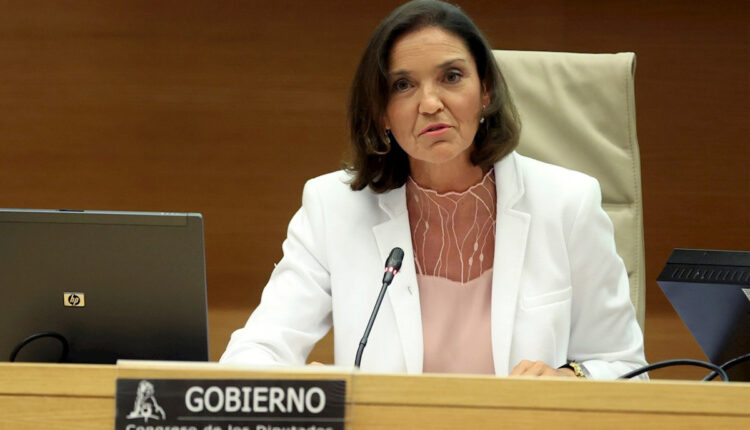 The Minister of Industry, Trade and Tourism indicated that the region will sign free trade agreements between the European Union, Latin America and the Caribbean

The Minister of Industry, Trade and Tourism, María Reyes Maroto Illera, assured that Spain will continue to promote the signing of free trade agreements between the European Union and Latin America and the Caribbean.

During her speech at the fourth Ibero-American MSME Forum, the minister highlighted that some 100,000 Spanish companies carry out export activities to the Latin American region, with a third of the total investment stock in Latin America and the Caribbean.

For this reason, Maroto defended the importance of free trade agreements between the EU and the Ibero-American region. Among other agreements, she highlighted the modernization of the Free Trade Agreement between Mexico and the European Union.

On the other hand, the head of the Industry, Tourism and Commerce portfolio highlighted the Government’s commitment to SMEs, especially in an economic context of growth but with “great uncertainties” arising from the increase in energy prices and raw materials.

The minister said that thanks to the actions of the Executive, 62 % of Spanish SMEs maintained the same employment levels as before the crisis, for an increase of 12 %.

Ripple and SBI will launch payment blockchain in Japan