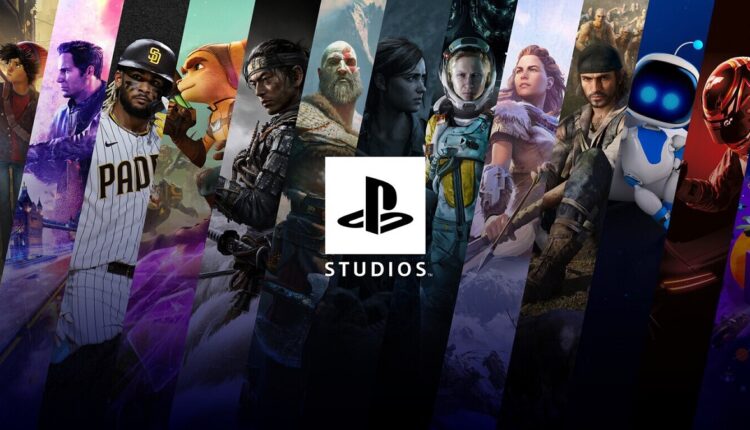 Sony’s investment in the video game sector does not stop. The company announced the purchase of Savage Game Studios to power PlayStation on its mobile phones.

The jump from consoles to smartphones will allow the brand to expand at great speed, relying on the knowledge of the developers at Savage Game Studios.

Sony franchises can soon be enjoyed by customers on their mobile phones. In fact, Hermen Hulst, head of PlayStation Studios has indicated that they are already working on the next project, an action AAA mobile title, with game elements as a live service.

The synergy between both companies, hand in hand with new technologies such as virtual reality, seeks to provide the public with new and better forms of entertainment, innovative experiences.

With information from specialized technology media

Energy ministers of the 27 will discuss price escalation in Europe

JPMorgan assures that the value of ethereum is very high