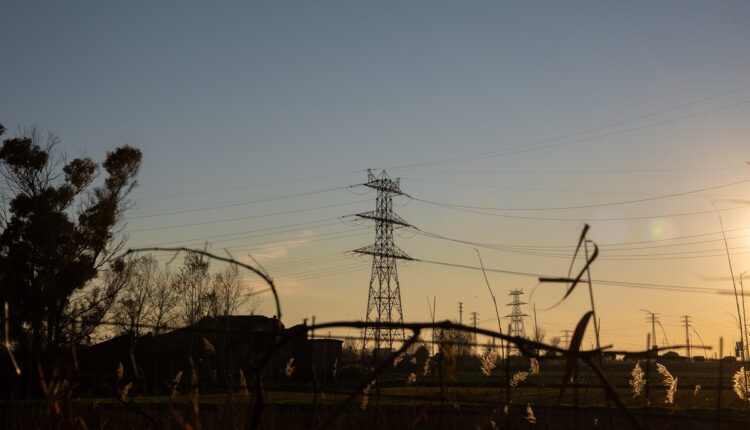 Energy ministers of the 27 will discuss price escalation in Europe

On September 9, the European Union Energy Ministers will meet extraordinarily to discuss measures to "fix the energy market", in the midst of a price escalation

“After a weekend full of negotiations, I can announce that we have convened the extraordinary meeting of the Energy Council. We will meet in Brussels on September 9,” said the Czech Industry Minister, Jozef Sikela, the country that holds the six-month presidency from the EU.

Sikela has indicated that Europe “must fix the energy market. An EU-level solution is by far the best we can do,” he defended in a message on social media. 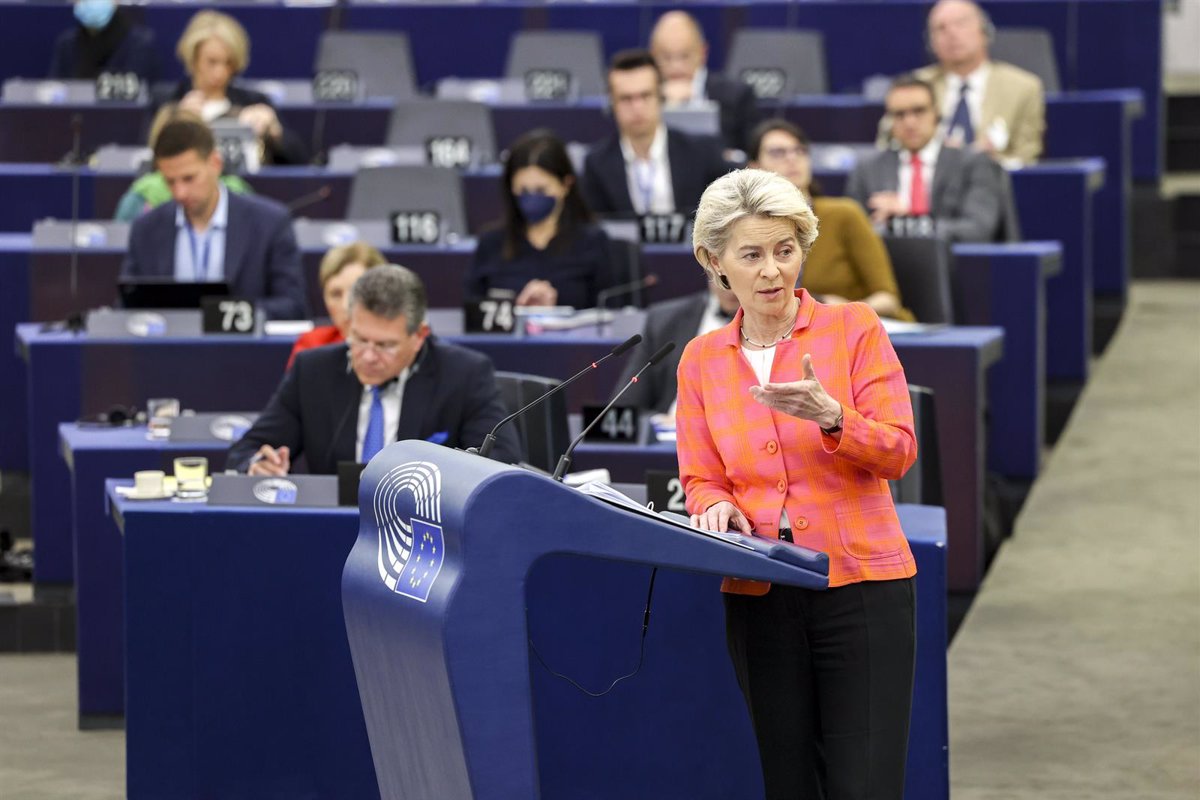 This meeting will come after this Monday, the president of the European Commission, Ursula von der Leyen, confirmed that Brussels is working on an “emergency intervention and structural reform of the electricity market”, after noting that it was designed “for other circumstances” and that is behind the exorbitant prices paid on the continent.

“The era of Russian fossil fuels in Europe is over and freeing ourselves from blackmail will bring us more power to defend the global order,” the German conservative proclaimed at a forum in Slovenia.

WhatsApp activates purchases from the chat

ABCC, the first exchange of crypts with zero tariff