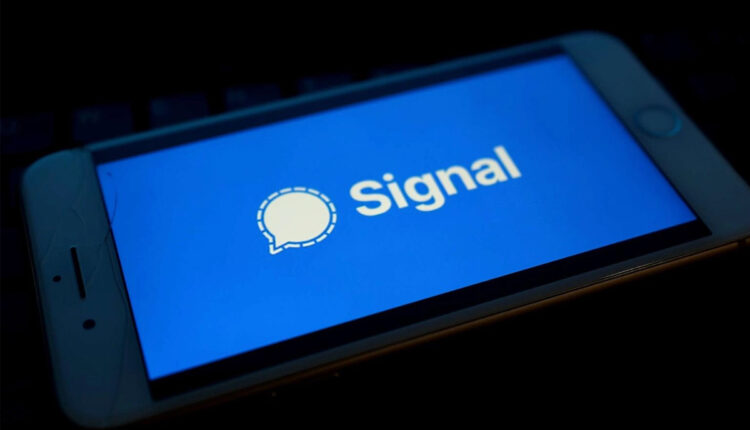 The instant messaging application Signal is working on the implementation of a new payment function between users through cryptocurrencies.

To carry out these transactions the application would authorize the use of MobileCoin’s private cryptocurrency, this on the grounds that bitcoin “would have a privacy problem“, according to the company.

The P2P system for payments in Signal uses the MobileCoin wallet protocol and its mob currency. As expressed in an official publication, they do not have access to transactions between users or to the history or balance of each one. On the other hand, they promise that the user can withdraw their funds or transfer them to another service at any time.

Signal has been characterized for being an app based on the privacy and security of user data, so the use of traditional payments that lack this feature is ruled out.

At the moment Signal Payments is going to be tested in the UK in the beta version of the app. It is not clear when it will reach other countries or how it will evolve within the next few months. The company shows that in the future they could implement more cryptocurrencies, although there is no information on this aspect.

Uruguay quits Unasur and suspends its exit from ITRA