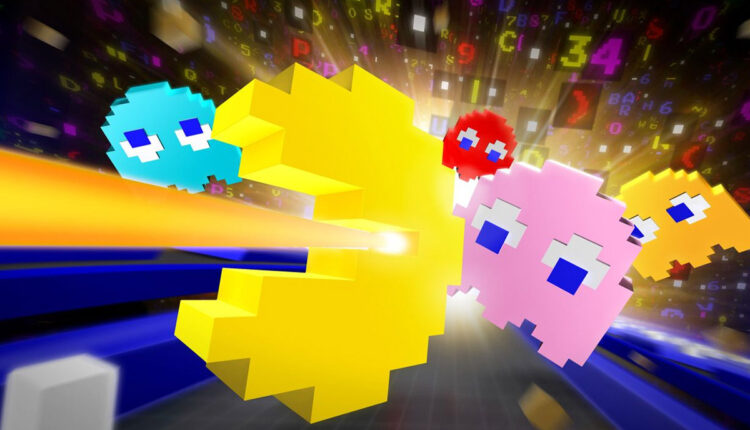 The popular arcade video game launched a new title, where users will be able to play online in games of up to 99 people at the same time

The classic arcade video game Pac-Man launched a new installment, Pac-Man 99, which turns the saga into a ‘battle royale’ in which up to 99 players face off online in free-for-all games.

More than 40 years after the launch of the original video game in 1980, the company officially launches Nintendo Switch hybrid console users, as Nintendo has reported on its website, free for Nintendo Switch Online subscribers.

Pac-Man 99 has a similar operation to that of the original video game, with the classic power pellets that turn ghosts blue and weak, but stands out for the introduction of a ‘battle royale’ mode in which 99 players face off in games online of all against all.

The title also incorporates other novelties at the gameplay level such as the Pac-Man Jammer, blockers with the shape of the ‘kite’ designed to slow down the opponents who throw themselves the more ghosts they eat.

Pac-Man 99 features eight different preset strategies, notably Nintendo speeding up, dispatching extra Jammers, and more. Players can purchase custom downloadable themes based on Xevious, GALAGA, Dig Dug, and more to change the look of the game, with 20 different classic themes in total that do more than just change the graphics.

Visa and MasterCard will leave Venezuela before January 2020