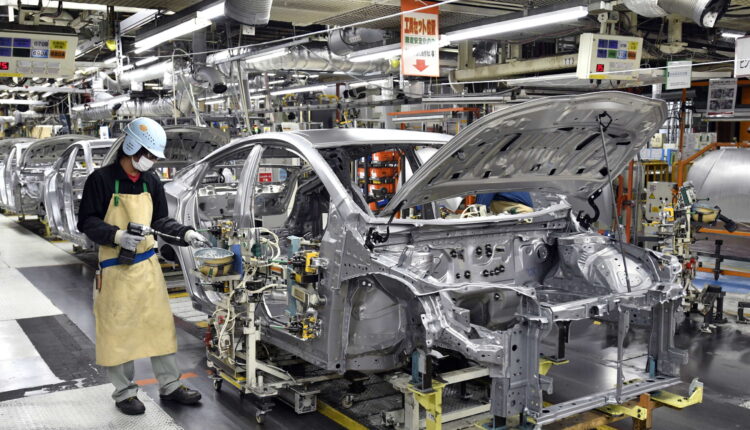 Toyota recently announced that despite being able to meet the car production quota for November this year, set at 800,000 vehicles, it will not reach its goal for 2023 due to the semiconductor crisis.

The automaker had set a cap of 9.7 million cars by the end of the current fiscal year. However, given the crisis that has generated the shortage of semiconductors and other issues that affect the global economy, the forecasts are downward.

Spokesmen for the manufacturer have described the situation as temporary and do not see the future of production clearly, due to the impact of “the shortage of semiconductors and other factors. The company says that the impact will continue, and that they closely monitor the supply of parts to consider all possible measures”. 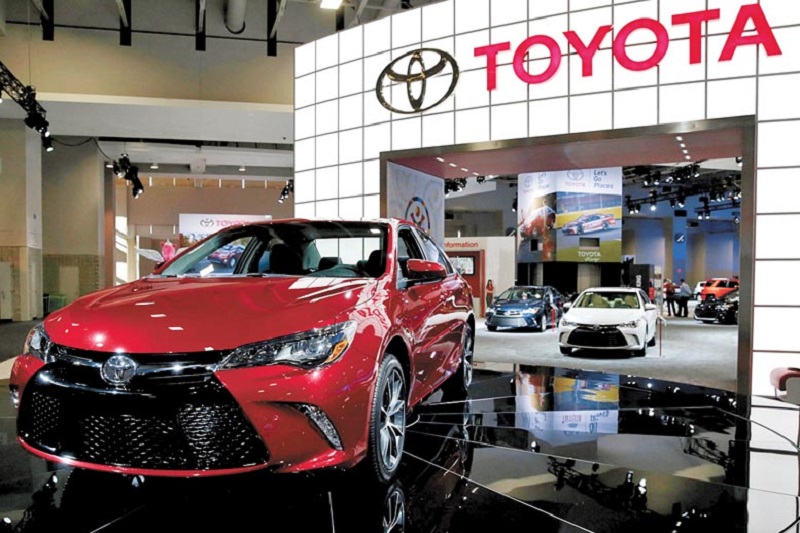 The company strives to meet deliveries on time. In this sense, “of the 800,000 units that are expected to be assembled in November, 250,000 cars will correspond to its plants in Japan and the other 550,000 to the rest of its factories.”

For the quarter from September to November they had a goal of 900 thousand monthly units assembled. Toyota keeps all its production centers active.

Argentina is on the way to economic recovery

ABBA returns digitally to the stages