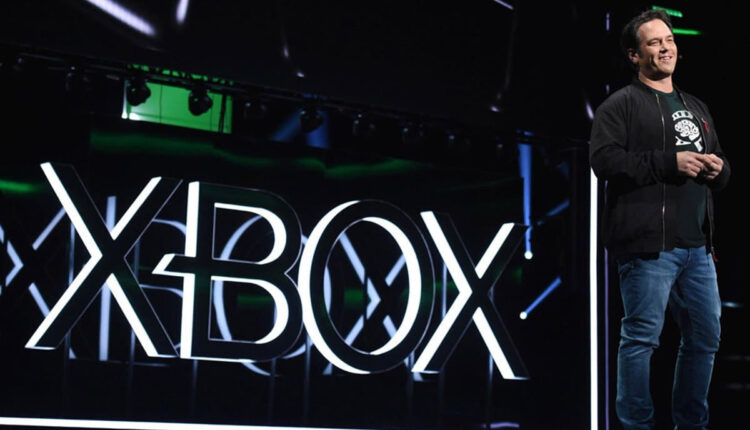 The head of Xbox and CEO of Microsoft Gaming, Phil Spencer, suggested that the company will be forced to raise the prices of its Xbox products, both console and games and its subscription soon, despite having maintained them. in recent years.

The Xbox Series X console is currently priced at approximately $500, while the Xbox Series S can be purchased for $300 through the company’s official Microsoft Store.

Its subscription service, Xbox Game Pass, has different rates: $13 per month for Ultimate (also includes the Gold service), $10 for PC and $10 for console.

The person in charge of Xbox has commented on how he foresees the future of both the console he develops and the games and his Xbox Game Pass subscription service and has suggested that he will have to raise the prices of Xbox services, without detailing which ones would be susceptible to this increase.

It has done so within the framework of WSJ Tech Live, a conference focused on the technology industry, in a presentation entitled Beyond Xbox: The Future Of Video Games At Microsoft, in which the growth of its services has been discussed in the cloud, subscriptions and your plans to purchase Activision Blizzard.

“We’ve kept the price of our console, our games … and our subscription. I don’t think we can do that forever. I think at some point we’re going to have to raise some prices on certain things”, Spencer said.

British government will address the issue of…