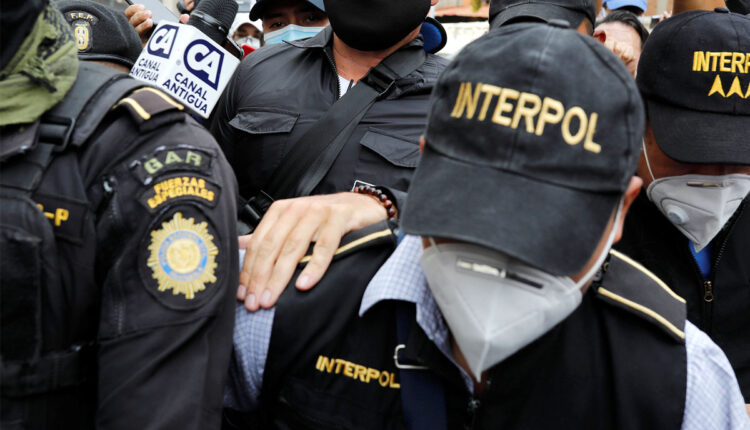 The international organization launched its first office in the metaverse, which seeks to offer training for researchers

The International Criminal Police Organization or International Police (Interpol) announced the launch of its first office in the metaverse, in which it will offer training for investigators and police officers, and with which it shows its intention to understand and stop crimes in this environment. virtual.

This organization made a demonstration of this space in the framework of the 90th General Assembly, which took place in New Delhi (India), where it unveiled the replica in the metaverse of its headquarters, the General Secretariat in Lyon (France).

According to Interpol, this version will allow the agency’s workers “to interact with other officials through their avatars without geographical or physical limits,” according to a press release.

In the office in the metaverse, which is provided through Interpol’s secure cloud, workers will also be able to take intensive courses in forensic investigation, as well as acquire other police skills and abilities.

This organization is aware that “for many, the metaverse portends an abstract future”, but the problems it raises are the same ones that have motivated Interpol in recent years: “Supporting our member countries to fight crime and make the world, virtual or not, is safer for those who inhabit it,” said its secretary general, Jürgen Stock.

Google Chrome will not support Windows 7 and Windows 8.1 in 2023