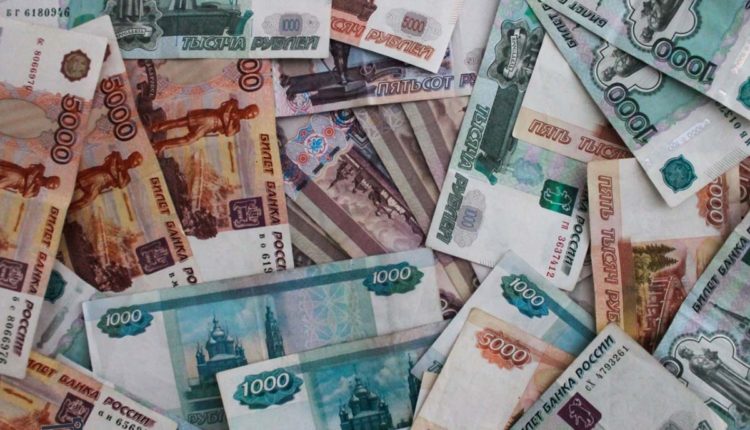 One of the sectors of the Russian economy that faces severe banking measures for loans is agriculture. Farmers from the town of Kolionovo have found an alternative for their transactions. It is the Kolion, a cryptocurrency that was created by Mikhail Shlyapnikov.

The cryptographic token will be used instead of the ruble to carry out transactions. Shlyapnikov is no a stranger in the banking sector, as he is an outsider in the area that became a farmer. He knows well the obstacles his neighbors are facing to obtain loans.

The Kolion will be used within the boundaries of the local community. The cryptocurrency was printed but was banned by order of a court in 2015. However, in April 2017 it obtained the support of USD $ 500,000.

It currently has a backing of 500 BTC worth USD $ 3.7 million. Although it faces fluctuations in the market, they expect it to remain stable and help the farmers sector to get ahead with this alternative to the ruble.

According to Shlyapnikov, by this time there are about USD $ 2 million of Kolions in circulation. Beyond sticking to the current rates, he remains optimistic about the ease that the cryptocurrency currently provides to agriculture.

eBay could bet on cryptocurrencies

More than 200 exchanges could be closed in South Korea