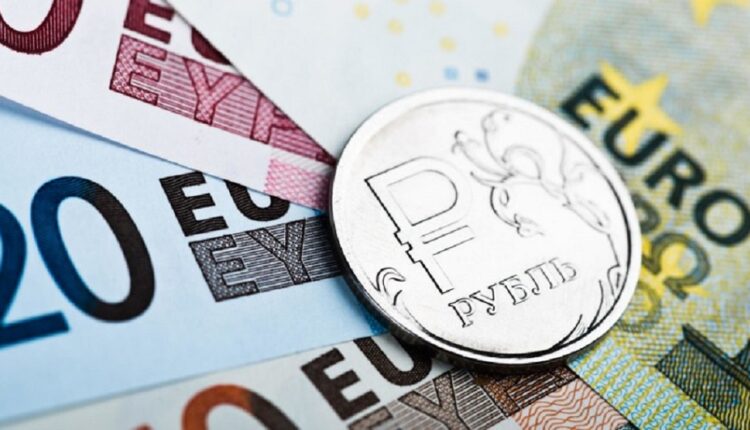 Russia will stop using the dollar and the euro in its international trade transactions, Russian Deputy Foreign Minister Alexander Pankin announced on Friday.

According to the statement by the Russian official, “the only way to guarantee the stability of trade, economic and investment relations between Russia and its partners is to stop using the currencies that have become ‘toxic’, mainly the US dollar and the euro.”

Pankin assures that the most convenient thing for Russia is to adopt alternatives to these currencies, particularly “national currencies”, as a way of rejecting what they consider a hegemony created by Washington in the world financial system.

The Russian deputy minister added that the current system benefits a group of countries and is inappropriate for the “multipolar world order.” In this sense, he pointed out that some nations are studying de-dollarizing their economies as a protection measure against United States sanctions.

Given this scenario, it is important to point out that the Russian Central Bank is currently studying the possible combination of currencies, such as the yuan, the rupee and the lira, which would be incorporated into the Wealth Fund under a budgetary mechanism based on the surplus of energy sales.

Walmart to pay US$ 282 millions to settle corruption demand

Connecticut rules cryptocurrencies are not securities